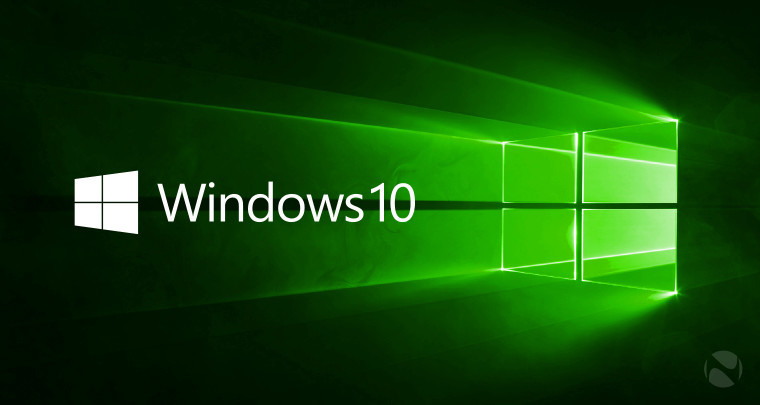 The 'Blue Screen of Death' (BSOD) is a familiar feature among Windows users. Those users who haven't encountered the infamous Windows crash screen are vanishingly few in number, and even the makeover that the BSOD received for Windows 10 - with an empathetic sad face - did little to diminish the frustration that PC owners feel when their machines splutter to a halt, and spit out a message like "KERNEL_DATA_INPAGE_ERROR".

Earlier this year, Microsoft tweaked the BSOD even further by adding a QR code to help users more easily access information to help them diagnose the problems that may have caused their devices to crash. But now, the company is preparing to give it a somewhat more radical makeover.

Earlier this week, Windows 10 Enterprise build 14997 leaked onto the web, and since then, various features that are still in development have been uncovered, such as the addition of app folders to the Start menu on PCs, and a new 'Game Mode' to boost gaming performance in the OS. But while many new bits and pieces had been spotted, Matthijs Hoekstra, Microsoft's Senior Program Manager for the Windows Enterprise Developer Platform, expressed surprise that one new feature had gone unnoticed.

Cool to read all the new features people discover in the leaked builds, but they missed a big change!, Huge change!. curious when its found.

24 hours later, he offered a clue as to what he was referring to:

Within hours of that second tweet, Windows enthusiast @Chris123NT had solved the mystery after following "a hunch". Behold, the new Green Screen of Death (GSOD):

This isn't a change that will affect all Windows 10 users, though. Hoekstra later clarified that the new GSOD will be limited only to Insider Preview builds, leaving the standard BSOD for general Windows 10 releases that are installed on non-Insider machines.

The reason for the change? Microsoft wants to make it easier to distinguish errors that cause Production devices to crash from those that affect the less stable Insider Preview releases.

Still, whether the Screen of Death is blue or green, the despair experienced by Windows users when their PCs crash will live on - so perhaps that change isn't quite so huge after all...