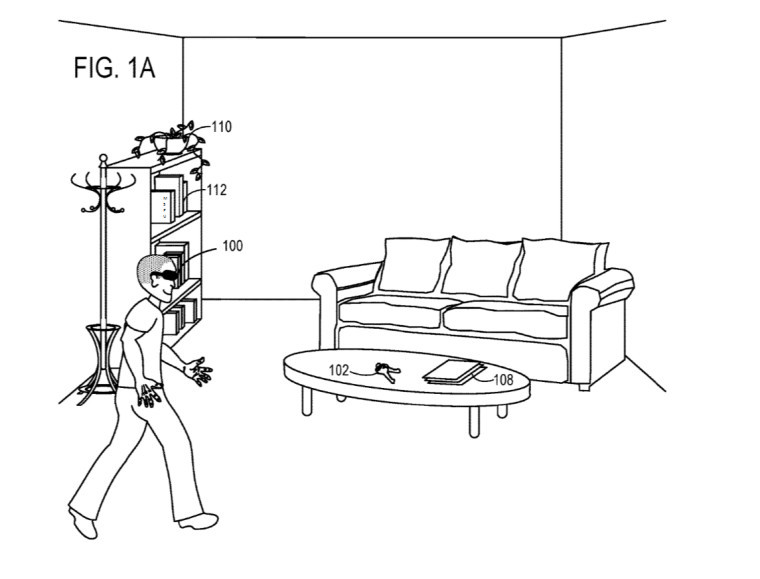 Losing anything, whether it be your car keys, your cat, or even your train of thought is annoying, perhaps infuriatingly so.

Life can be hectic. It can catch you off guard, sneak up on you and snuff your plans, your schedule or routines. Within this, swirling and chaotic whirlwind are objects we often rely on, objects we too often forget and evidently lose. Between couch cushions is a great place to start, but before you check, imagine for a second a world where we may never lose anything.

Sounds ideal, right? But is it applicable, or just wishful thinking? A new patent from Microsoft suggests it may be possible, with a feature they call “Object Tracking.”

In a series of graphics and statements that depict a man wearing an AR headset, Microsoft foreshadows a future where we may rely on HoloLens or AR devices to assist us with finding lost possessions. At this point, it is all very conceptual, yet intriguing none the less.

The patent details multiple scenarios such as forgetting you may have run out of milk, or perhaps your housemate (let’s call her Jenny) finished off the milk, neither replacing the milk or contacting you to pick up more, thus “Object Tracking” technology kicks into gear and alerts you to pick up more. One can assume this would eradicate the awful, and sometimes awkward “blame game” that arises too often in renting living situations.

There is a lot of interesting technology at play here including the ability to identify, maintain and observe natural changes in the users environment. The information is stored and relayed so that the system can learn from different parameters.

The thought of an all seeing and watchful eye akin to big brother may be a little daunting to some. With Vuforia's SDK for the HoloLens which allows the device to identify real-world objects, perhaps the technology is just a stones throw away.