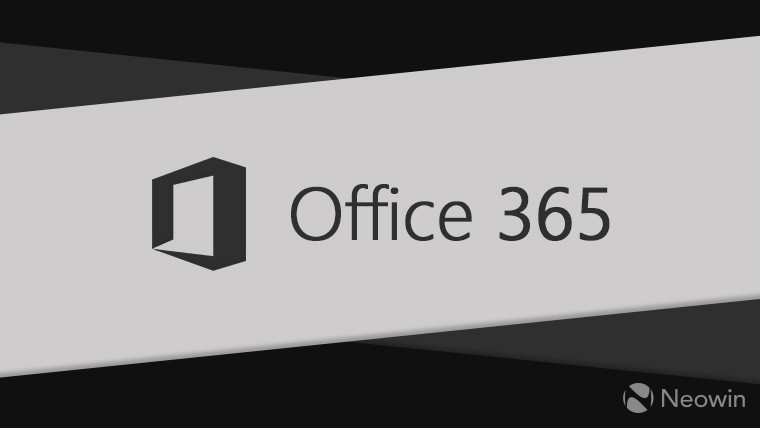 Microsoft is planning on a making a big statement against Google with the planned launch of migration tools designed to make it easier for organisations to move from the search giant's G Suite to its own Office 365, or more specifically Exchange Online.

The migration tools will include the ability to move email, calendar and contacts data from Google's platform to Microsoft's, and according to the update Microsoft 365 roadmap, they should be made available sometime in Q2 2019.

Of course, you can already move emails and the like using existing IMAP technology, but the new additions here would be better support for calendar and contacts transfer. Another important consideration here is security. The folks at Petri were also able to get a comment from Microsoft's Director of Exchange Marketing, Greg Taylor, about the upcoming changes:

“The primary reason we’re doing this is to improve the end to end security of customer data. We want to make sure the customer’s data itself is secured as it moves, that it doesn’t make an unexpected staging stop along the way, and the authentication used to get to it is strong and trustworthy.”

Microsoft's transformation of its Office business from a tri-yearly single purchase model to a monthly subscription has been one of its most potent success stories in recent years, and one of the biggest drivers for revenue growth. It even inspired the company to bundle Office and Windows 10 subscriptions into one all-encompassing service for the company's offerings to corporate consumers, aptly named Microsoft 365. This seems to be the latest move from Microsoft in consolidating its position as the company to go to when you want to get some work done, and ensuring that its subscription offers more value than competitors.