Last week, Best Buy began offering Microsoft's Lumia 640 for just $59.99 off-contract - the lowest price ever for the device, which had previously been on sale on AT&T for $79. That offer is still available, but if you prefer to do your gadget shopping at the Microsoft Store, you can now grab the 4G Windows Phone there for the same price. 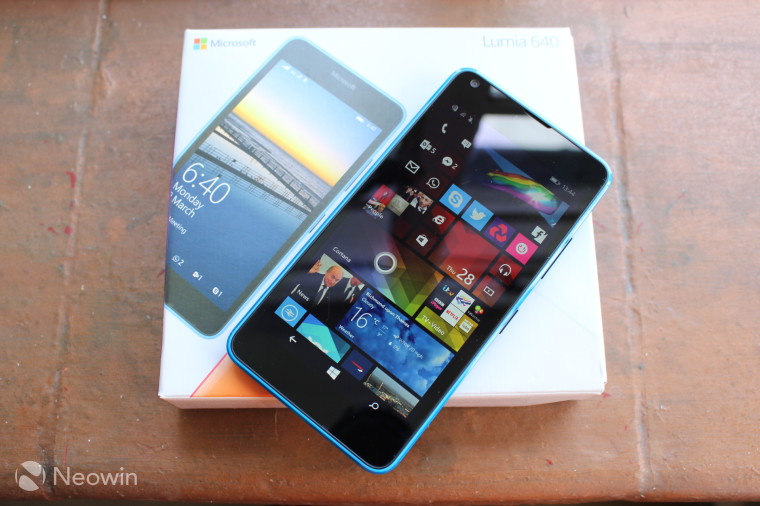 There's no indication that this is a limited time offer, which could hint at a permanent reduction to the lower price. That makes sense when you consider that Microsoft will soon be launching the Lumia 550, which has been rumored to replace the 640 in the company's smaller and more focused range of devices.

The Lumia 640 impressed us considerably when we reviewed it earlier this year, following its unveiling in March. The device features a 5-inch HD display, a quad-core Snapdragon 400 processor, and 1GB of RAM, along with an 8MP rear camera and 0.9MP selfie cam. It will also be among the first devices to be upgraded to Windows 10 Mobile.