Satirical adult animated show South Park is set to air its 20th season on Comedy Central today. Created by Trey Parker and Matt Stone, the long-running show is considerably popular globally for its dark and surreal humor used to criticize and ridicule a wide range of topics. Now, Microsoft is offering fans of the show incentives to buy the latest season of the show on its digital Movies & TV service. 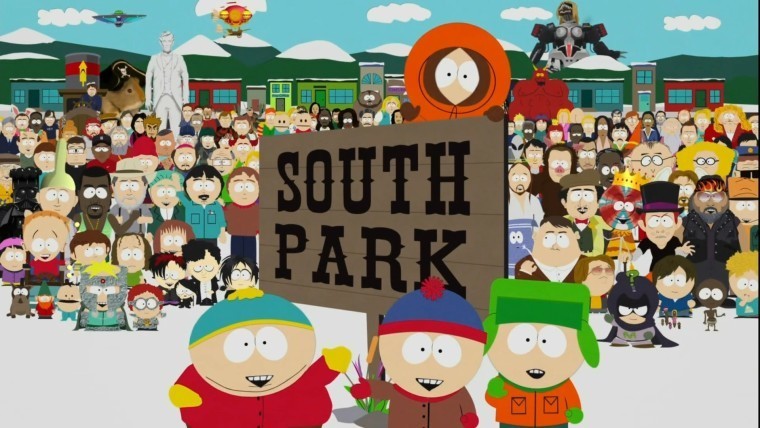 The company has stated that customers who purchase the 20th season of South Park from Microsoft Movies & TV as well as pre-order the upcoming game South Park: The Fractured but Whole, will receive a $10 voucher to buy apps and games in the Windows Store and a free copy of South Park: The Stick of Truth. Keeping in view that the latest season of the show costs $18.99 and $24.99 in SD and HD quality, respectively, with the upcoming game available for pre-order for $59.99, this offer will certainly entice people to purchase season 20 of the show from the Windows Store, especially considering that the accompanying free game boasts a 10/10 rating on Steam and retails for $29.99.

The episode, “Member Berries,” will no doubt be full of the offensive, no-holds-barred cutting social commentary that’s kept the show so popular for so long. Stream it Wednesday on the Comedy Central app or on the Comedy Central channel within the Sling TV app. Or watch the current season, and past favorites, on Microsoft Movies & TV or via Hulu.

The first episode of season 20 of South Park airs on Comedy Central on September 14 at 10 PM ET. You can pre-order South Park: The Fractured but Whole from the Xbox Store from here and buy the pass for the latest season from here.