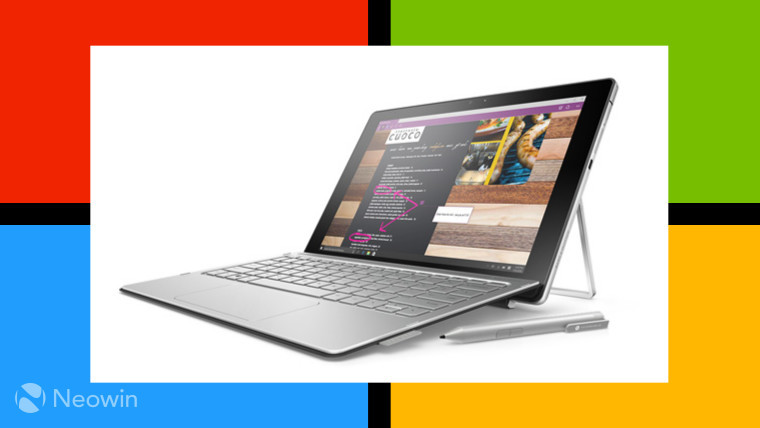 In the United States, Microsoft sells a diverse range of its partners' hardware, including desktops, notebooks, tablets, phones, and all sorts of accessories. In the UK, the Microsoft Store's range of partner devices is far more limited - but the company is offering savings on some of the devices that it sells there.

Until April 30, Microsoft is selling a bunch of laptops and 2-in-1s with up to £100 off their normal prices:

As in other markets, the devices that Microsoft sells on its store are 'Signature Edition', free from third-party bloatware and trials.