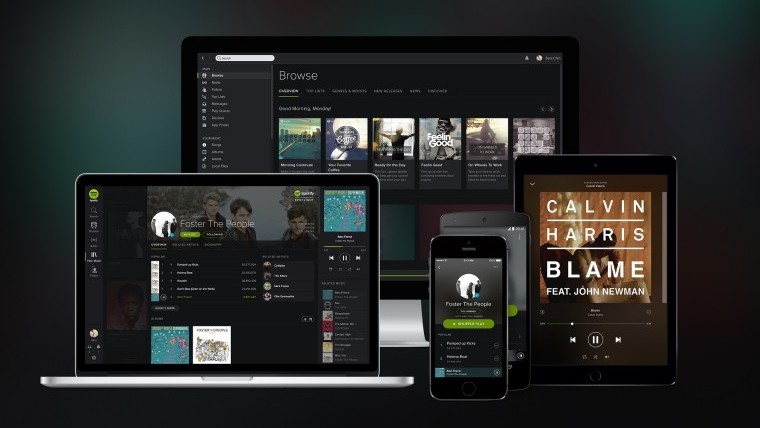 New research suggests that vinyl sales are being increased by music streaming. A poll carried out by ICM Unlimited indicates that half of the people buying vinyl first listened to the songs on a music streaming site, such as Soundcloud or Spotify. Humorously, 7% of those polled do not even own a turntable on which to play the vinyl. 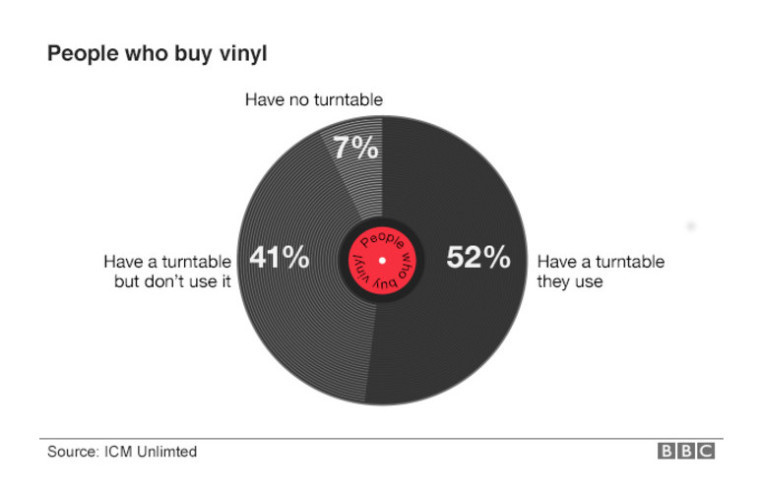 In 2014, 2.1 million LPs were sold, representing a 21-year high. Figures released by the Official Charts Company suggest that LP sales have continued to rise in 2016 with 637,056 records (3% of the UK music market) being sold in the first three months of the year.

Some of the reasons given for buying music on vinyl include:

The research does show, however, that 73% of music is now bought online. Amazon is the most popular online retailer with 27% of all sales, followed by iTunes, which has 18% of market share. Supermarkets make up 10% of sales and high street record stores account for just 7%.

Andrew Wiseman, head of ICM Unlimited, said that “It is still the case that less than 1 in 10 people are buying vinyl, and we shouldn't forget that it's still a relatively small part of the market.