Yesterday, we reported that several users were experiencing Windows 10 intermittently freezing after installing the April 2018 Update while using certain software such as Google Chrome. While an official fix is not yet available, it now appears that Microsoft is aware of the problem and will be releasing a solution on May 8. 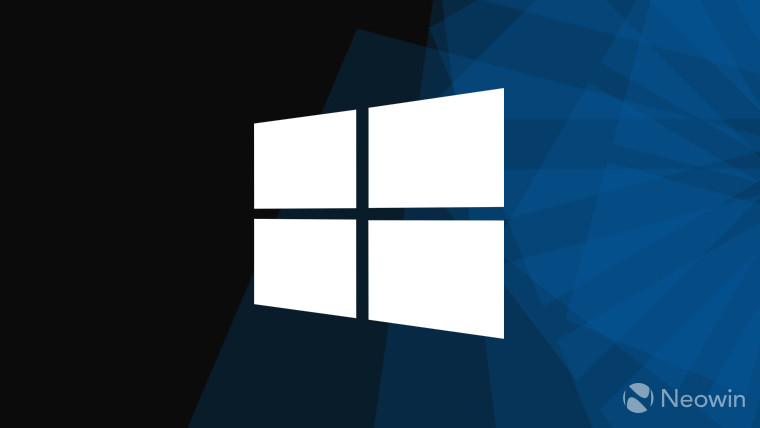 The issue in question randomly popped up during normal workflow when using Chrome, causing Windows 10 to "freeze" and not respond to any keystrokes or mouse clicks. The only workarounds, that myself and other people experiencing the problem found, were to either close the machine's lid and reopen it, or attempt the Windows key sequence (Windows + Ctrl + Shift + B) to wake the screen. While some also reported that turning off hardware acceleration in Chrome seemed to solve the problem, the workaround did not work for me.

Now, Microsoft has officially acknowledged the issue, saying that Windows 10 does indeed freeze for some users while using software such as Cortana and Chrome. The company has posted the same workarounds already discovered by users, but has also noted that it is developing a fix "with the goal of including it in the next regular monthly update".

The next regular monthly update refers to May 8, which is the Patch Tuesday for the current month. While the exact scope and root cause of the problem is still unknown, it's good to know that Microsoft is actively working on a fix.

Thanks for the tip, Emanuel (@emannxx)!