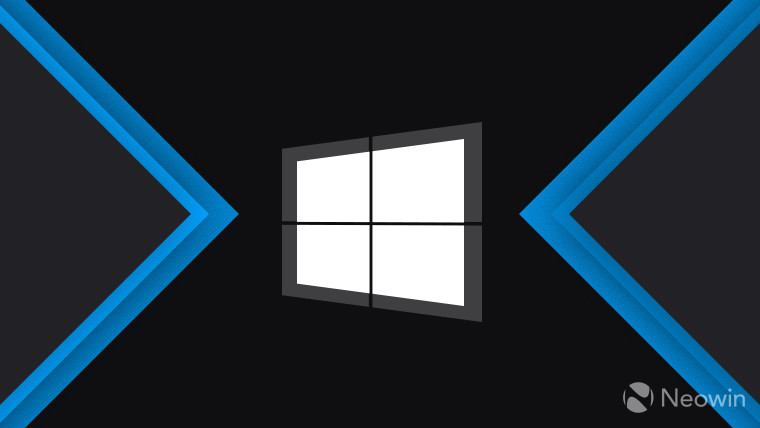 A couple of months ago, it was reported that Microsoft is working on a visual overhaul for Windows 10 with the 21H2 update, which is slated for the second half of this year. According to the report, the update is set to include some major changes to pretty much all aspects of the UI, and we got a taste of what that might look like with an update to the Alarms & Clock app a few weeks later.

Now, a Microsoft job listing spotted by Windows Latest lends some credibility to the report. The listing, for a senior software engineer, has been altered since it was initially spotted, but it initially mentioned that the role's responsibilities include working on a "sweeping visual rejuvenation of Windows". The text also mentioned that the goal is to say that "Windows is BACK".

Now, most of the text in that paragraph has been cut, and it simply says:

"On this team, you’ll orchestrate and deliver experiences that ensure Windows is a great user experience for our customers."

The Windows 10 21H2 update is currently being tested with a subset of Windows Insiders in the Dev Channel, those that opt into receiving builds from the rs_prerelease branch. In the next couple of weeks, we should also see Microsoft move the remainder of the Dev Channel Insiders from the fe_release branch to rs_prerelease. Right now, none of these big UI changes have really been made, but we should start seeing them soon.