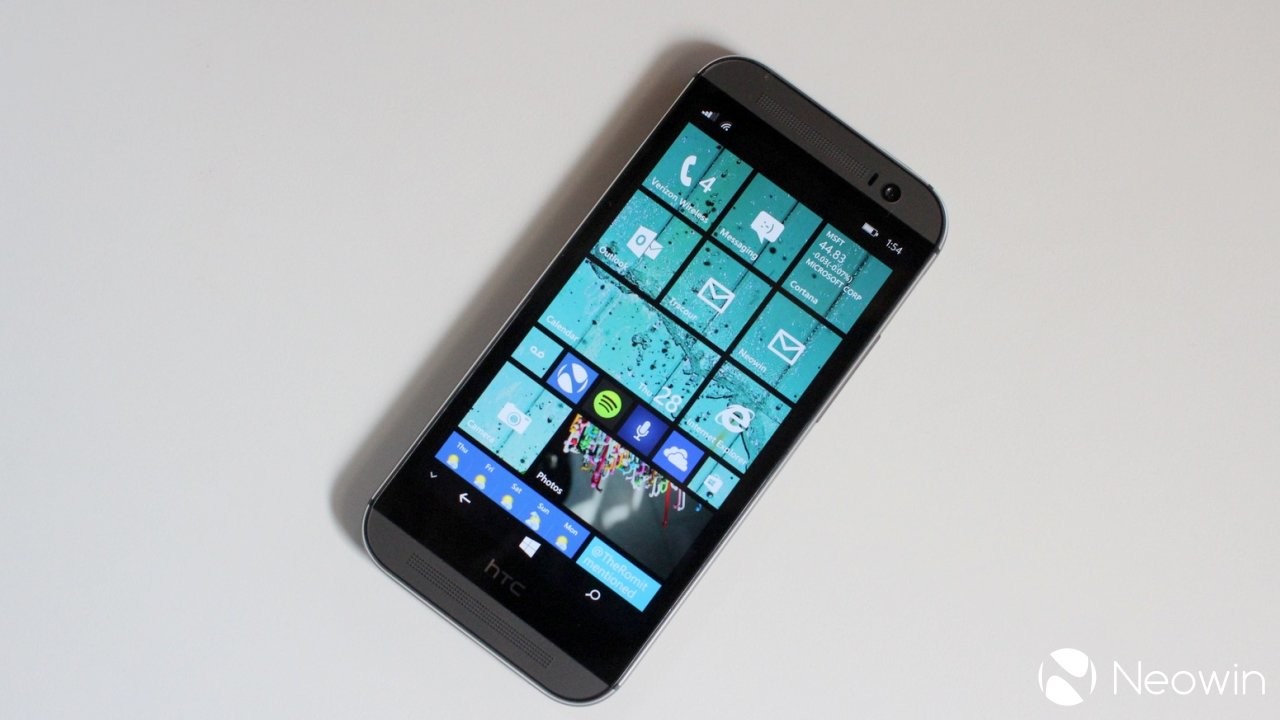 Windows Phone is a dead product in the eyes of many as of late. Since the launch of the Lumia 950/950XL, there's been little news regarding Microsoft's latest mobile OS. Still, Microsoft hasn't stopped from following through with developing the Lumia 650 nor has it stopped OEMs like the VAIO and HP from developing new Windows 10 Mobile devices. Knowing this, it may come as no surprise that HTC could be continuing its partnership with Microsoft in the form of new devices.

According to a Microsoft job listing, first reported by WMPU, the company is currently seeking Director of Account Management for Taipei, Taiwan - the location of HTC's headquarters. If you dig into the job listing, there's a section that directly points to "Windows 10 Mobile and Microsoft services" being "combined with HTC's devices" - a good indication of what is coming as a result of the two companies collaborating.

"This person will lead all aspects of sales and business development interaction with HTC, one of our top 3rd party phone device partner accounts. Being the HTC AM will have a heavy emphasis on coordinated strategy development with OSG, Marketing, and OEM. Impact must be driven through senior executive levels up to and including CEO level with the goal to build product portfolio that highlight focused user scenarios around our Windows 10 Mobile and Microsoft services combined with HTC’s devices, applications, and services"

Could Microsoft be working on adopting the next HTC flagship phone to W10M? Since HP's Elite X3 is expected to be a business-minded device and the VAIO is not destined to leave the shores of Japan, there are many questions surrounding the future of W10M. If you're a fan of Microsoft's mobile OS, you'll at least be relieved to hear that its OEM partners aren't ready to give up on the platform yet.

Editor's note: An earlier version of this article did not correctly acknowledge the source of the information. We apologize for this oversight.