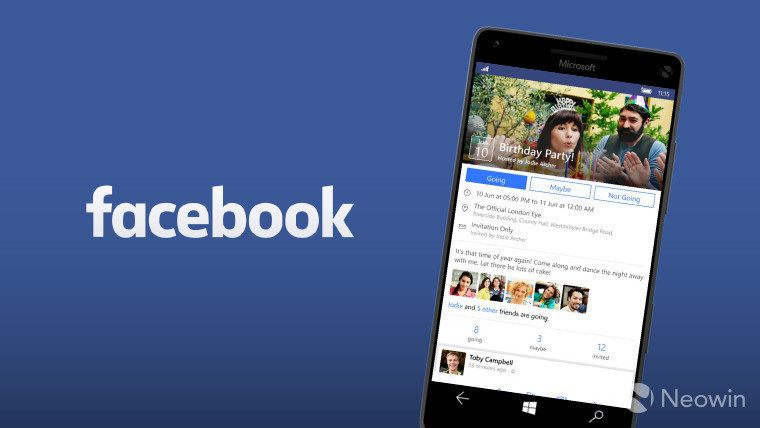 Yesterday, Facebook finally released its own app for Windows 10 Mobile phones, prompting today's news, which is that Microsoft killed off its own app.

The news isn't entirely surprising. With Facebook offering its own application, it makes no sense to keep around Microsoft's third party client. Yesterday, we noted that there are now four apps available, including the beta offering from each of the two apps. 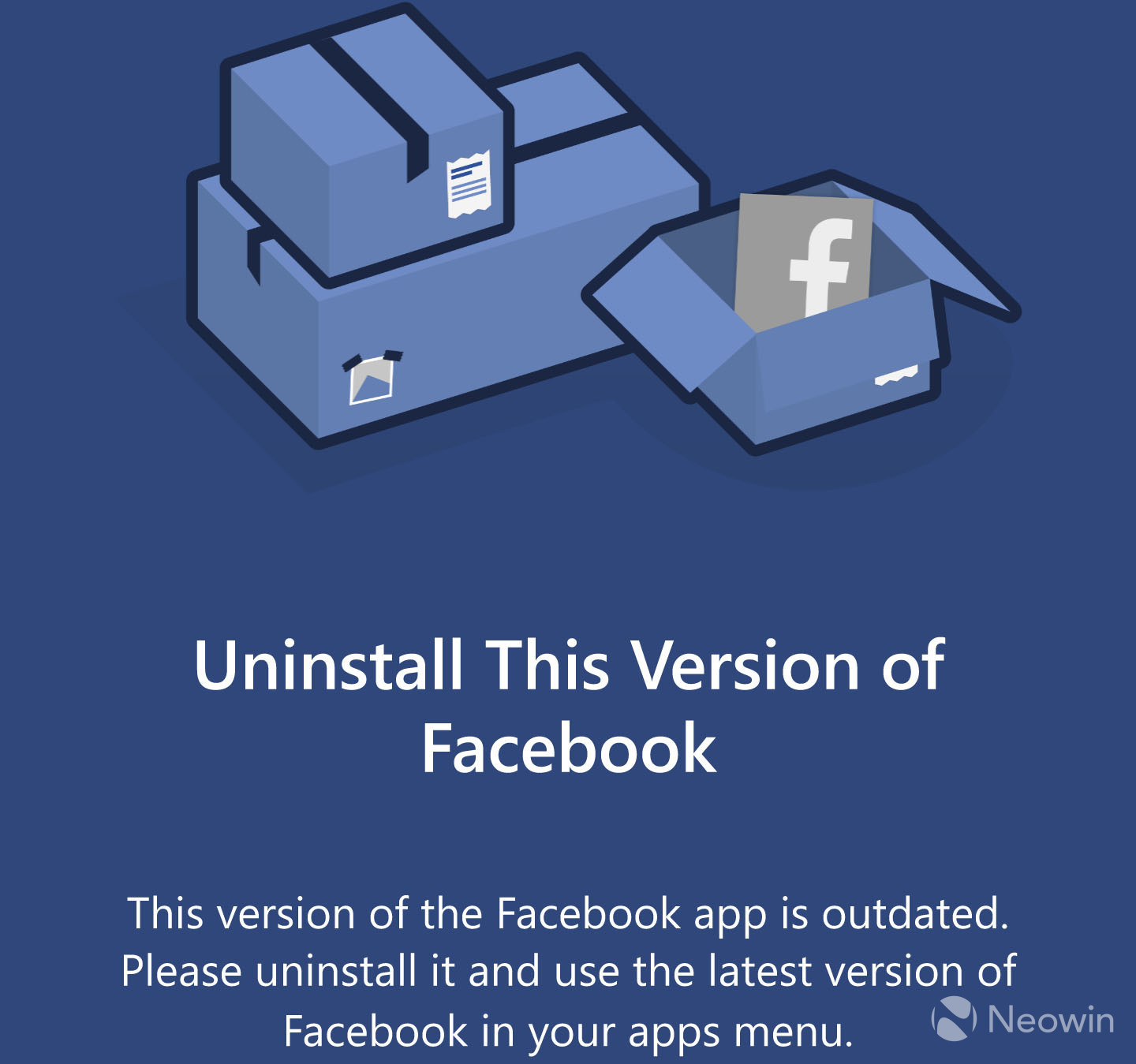 As we know, over 85% of Windows phone users are not on Windows 10 Mobile (88.1% as of mid-July). You'll be happy to hear that both Facebook and Facebook Beta still work as well as they ever have on Windows Phone 8.1, as does the Windows Phone 7 and Windows Phone 8 app. Windows 8.1 users will not be affected by this change, as the PC apps have always been maintained by Facebook.

If you want to check out the new Facebook app, you can find it right here. Unlike the old apps, Facebook's new app is in excess of 100MB, so make sure you're on Wi-Fi when you download it.