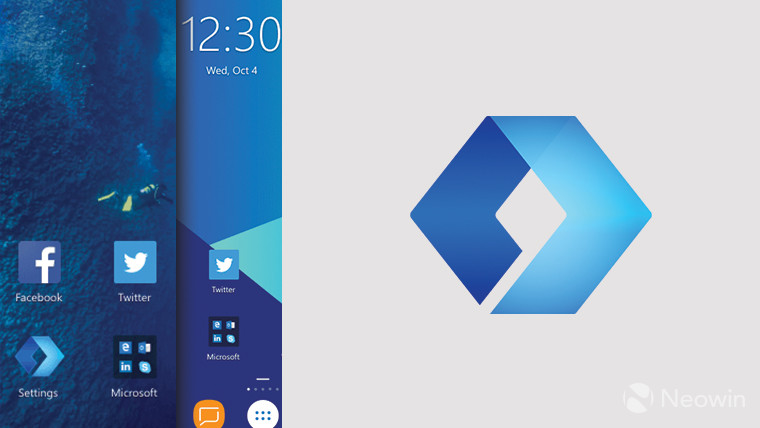 Microsoft is releasing another big update for its Launcher app on Android today, this time for the beta channel. It brings the version number to 5.1.

Probably the biggest news is that it includes information from Microsoft To-Do, Outlook, and Skype now on the To Do card. On top of that, the Notes card will show you your synced Sticky Notes.

There are some new Cortana features. 'Hey Cortana' has arrived as a beta feature, meaning that you'll be able to wake Cortana with your voice. This is currently exclusive to the United States for English users. The voice assistant is now getting support for Spanish users though, for general usage. And finally, there's a new Cortana card for traffic.

Next up is a new screen time card. Similar to some of Android Pie's Digital Wellbeing features, you can check your screen time, app usage, and phone unlocks. The last item on the changelog is that Bing mini-answers can show you quick answers for stocks and currency.

If you want to download Microsoft Launcher, you can find it on the Google Play Store here. You should also be able to use that page to sign up for the beta.