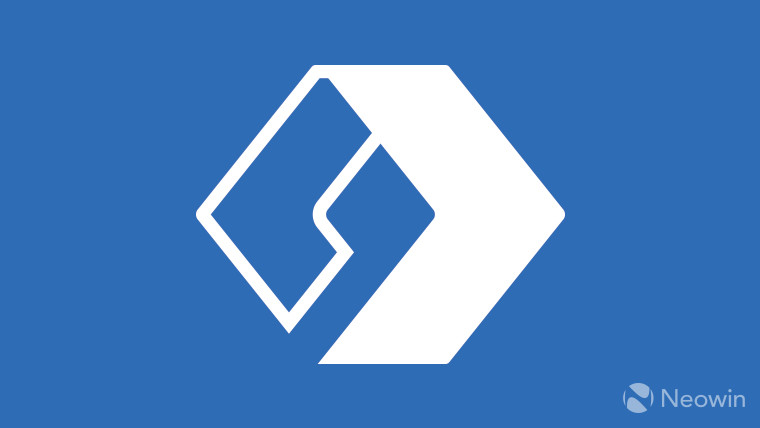 Microsoft is in the process of rolling out a new update (via WindowsBlogItalia) for Microsoft Launcher to those enrolled in the beta testing program. This is version 5.9, and it doesn't bring a ton of new features. The addition of new features has steadily slowed down since Microsoft rolled out version 5.1 last year, though some improvements such as a new weather widget and a redesigned settings menu have made their way to the launcher over the past few months.

Version 5.9 is actually one of the smallest updates in a while, and the only notable change is a new calendar icon, which now updates in real time with the current date. This release also includes a series of fixes for the dock, wallpaper, and the calendar card, as well as general performance improvements.

For those not enrolled in the beta program, you should now be getting version 5.8, which brings along some more notable improvements, such as better Intune management and improved local search results. It also now lets newly-installed apps be added to the home screen automatically.

If you haven't yet, you can install Microsoft Launcher from the Google Play Store, where you can also sign up for the beta program if you're interested in the latest features. We haven't been able to see the latest update on our test devices, which means the staged rollout hasn't reached everyone yet.