Back in January, Microsoft expanded its Bing Rewards program to include mobile searches on Android and iOS, promising that similar functionality would be "coming soon to Windows Phone devices". Five months later, Microsoft has finally extended support for Bing Rewards to Windows Phone, with the launch today of a new app for the mobile OS. 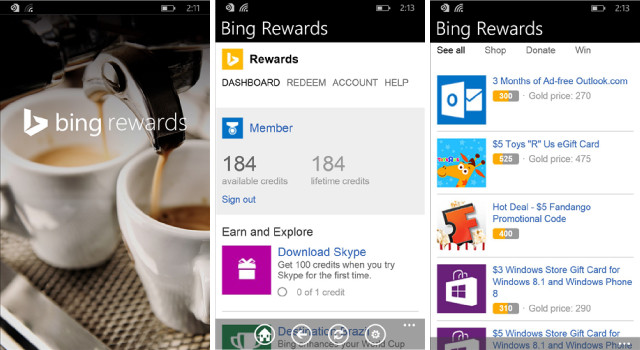 The company says that the app is "something special we're launching for users in the Windows Phone community", and includes Live Tile support, displaying your Rewards credits and offer status. Open the app to see your dashboard and manage your account, earn and redeem credits, view all of your offers and enter sweepstakes. 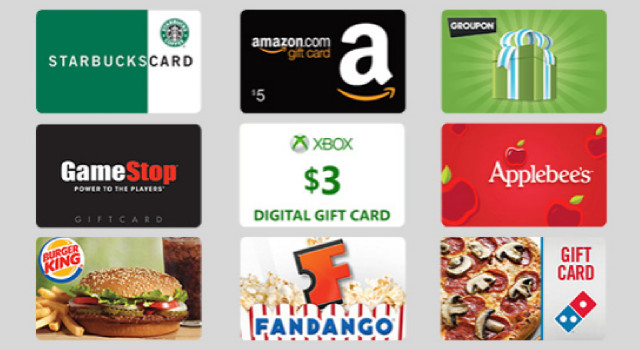 Credits are earned on the Rewards scheme through regular Bing searches, and can be redeemed to purchase apps and games from the Windows and Windows Phone Stores, as well as to purchase gift cards to use in stores like Starbucks, Dominos, Applebees and Burger King as well as online at Amazon.com, for example.

Alas, while Microsoft is working on making Bing a much stronger product internationally, its new Windows Phone app (like Bing Rewards itself) remains exclusive to the United States for now . Those in other markets will just have to keep on waiting for now - but if you're in the US, the new app is waiting for you in the Windows Phone Store.