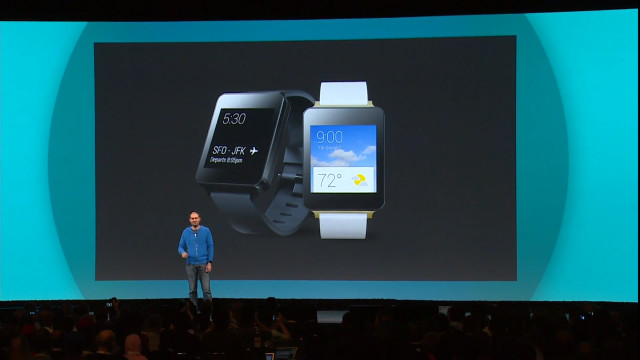 After months of being teased, we finally have dates for the first three Android Wear devices. The LG and Samsung Android Wear devices will be available for order later on today via the Play Store. Those of you who have been clamoring to get their hands on the new Motorola Moto 360, will unfortunately have to wait a little while longer, as the device will see a separate release later in the summer.

With the official announcement of Android Wear, we got a much deeper look at how the platform will look and operate on these devices. Similar to what we saw in the developer preview, Android Wear takes advantage of the new UI from Android L and utilizes voice controls to maximize the functionality of each of the wearable devices. During the demonstration, Android Wear seemed to function seamlessly (with the exception of one hiccup) as various voice commands were tossed its way. 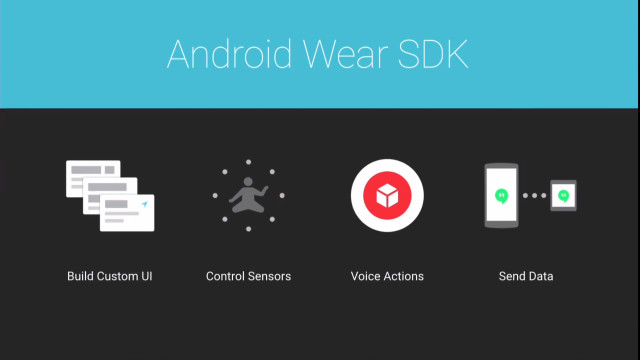 The full Android Wear SDK will become available today and will give developers the opportunity to create applications that will take full advantage of building custom UI's, controlling sensors, voice actions, and sending data to and from the wearables.