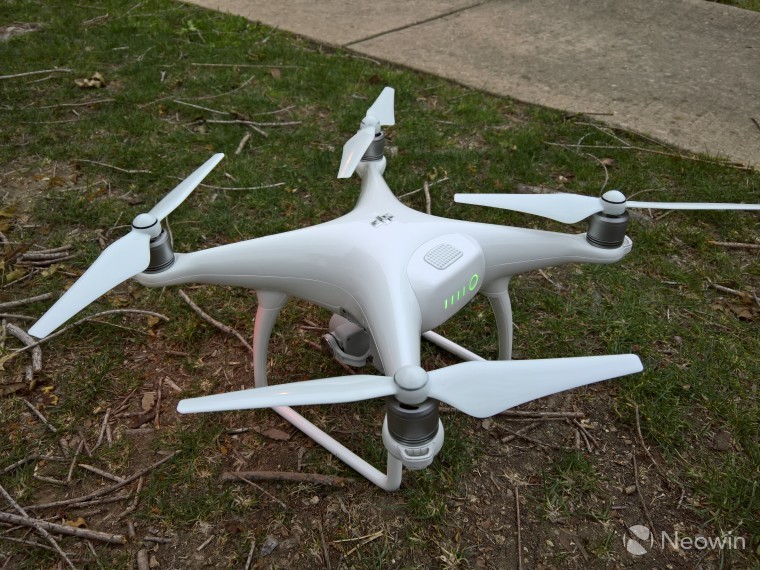 Microsoft appears to be taking an interest in drone aviation. The software maker, along with other industry investors, is heading the contribution of a $26 million boon to start-up AirMap, a company which has become the world's top supplier of air traffic management software for drones.

The group of investors also includes the venture capital arm of aerospace powerhouse Airbus, Qualcomm, tech firms Rakuten and Sony, and Chinese drone maker Yuneec with t﻿his round of financing allowing AirMap to expand worldwide. The firm, which currently counts just 50 employees at its headquarters in Santa Monica, California, plans to open offices in Berlin and the NASA Ames Research Center in Silicon Valley.

AirMap, formed two years ago, provides real-time traffic management services for 80 percent of all drones, both piloted and autonomous. Its software can be found both in drones used for commercial and recreational purposes. More than 125 airports across the globe make use of AirMaps software to allow drones to operate in their surrounding airspace, view past and current drone flights, track flight notices, and communicate with drone pilots.