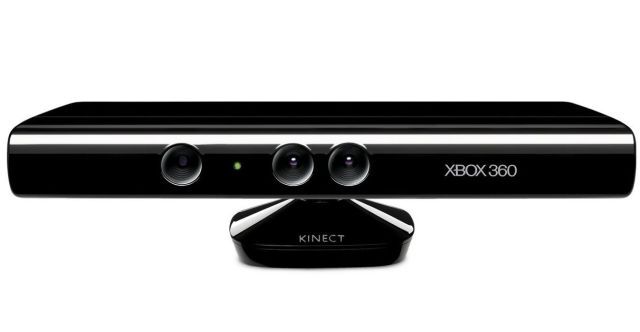 The price to obtain the Kinect add-on for the Xbox 360 console has been lowered. Microsoft has announced that starting today, the price for the motion gesture device has been lowered by $40 and will be priced at $109.99 in the US.

Microsoft, via the Major Nelson website, also said that the Kinect will receive a price drop for the rest of North America, as well as Latin America and Asia Pacific countries. The price will also be lowered in Australia and New Zealand sometime in October. There are no plans to lower the price of the add-on for European territories or Japan.

Microsoft officially launched Kinect for the Xbox 360 in November 2010 with a massive marketing campaign. The company has tried to push the idea that gamers can now be their own controller for Xbox 360 games made especially for the Kinect add-on. Since then Microsoft has shipped over 18 million Kinect devices.

Earlier this year, Microsoft started selling a version of Kinect made for Windows 7 and since a number of software developers have created a number of non-gaming applications for the device. There's no word if Microsoft plans to lower the price of the Kinect for Windows version.