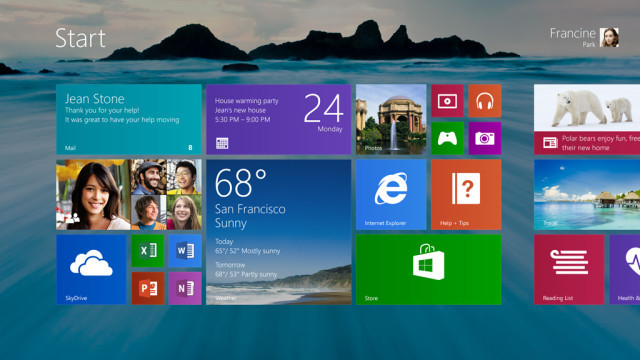 In just one week, Microsoft will launch the first official public preview version of Windows 8.1, along with the first preview of Internet Explorer 11. Today, Microsoft announced plans to offer people a lot of money if they find and report exploits in its updated OS and browser.

Microsoft's security blog has revealed three new bounty programs that will start when the public preview of Windows 8.1 is released on June 26th. The biggest one is the Mitigation Bypass Bounty, which will pay up to $100,000 to developers who find "truly novel exploitation techniques" in Windows 8.1.

Finally, Microsoft is offering up to $11,000 for anyone that finds "critical vulnerabilities" in the public preview for IE11. That program begins on June 26 but will end 30 days later on July 26th. More details on all three bounty programs, including some advice on how to submit a good exploit report, can be found on another Microsoft blog post.