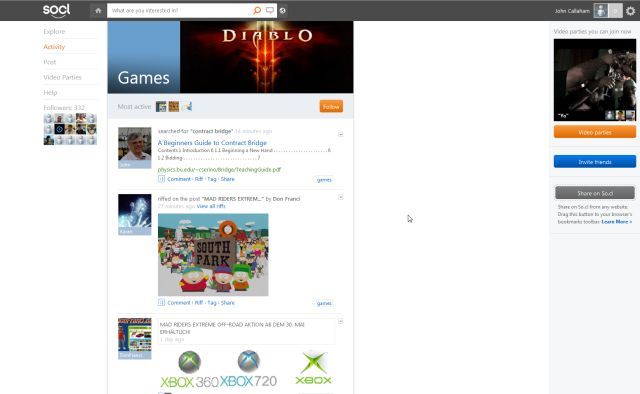 In December, Microsoft launched a new social networking service it called So.cl (pronounced "Social') as a kind of research project. So.cl was limited to a small audience base when it launched; specifically students from the University of Washington, Syracuse University, and New York University.

Now Microsoft has decided to open up So.cl to anyone who wants to check it out. The company quietly turned on the public side of the So.cl website and it is now available to use, although technically Microsoft says it is still just a research project. You sign on to use the service via your Windows Live ID or your Facebook account. You also have to be 18 years of age and older.

You can choose to follow specific people in your So.cl news feed. You can also subscribe to different groups such as food, music, movies or games. You can also watch videos at the same time with other So.cl friends. Of course, you can post your own messages for your So.cl followers.

In addition to the long end user license agreement, users of So.cl also have to agree to a message that pops up before they can access the service.

So.cl is an experiment in open search. That means your searches on So.cl are viewable by other So.cl users and will also be available to third parties. So.cl does not automatically post your searches, comments, or likes to your Facebook stream unless you choose this option. Also, we don’t contact your Facebook friends unless you invite them.

The FAQ page for So.cl offers up other information on the service, including word that the project is still a part of Microsoft's FUSE Labs and is not associated with Bing. You can even purchase real world So.cl T-shirts for $26.95. 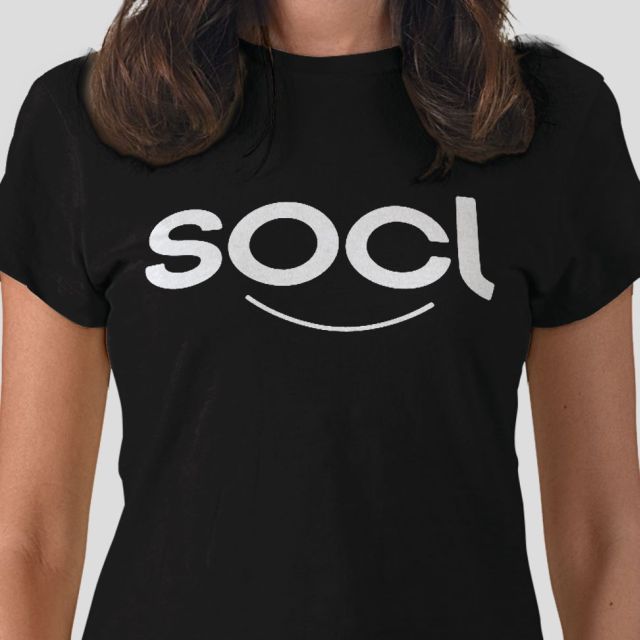