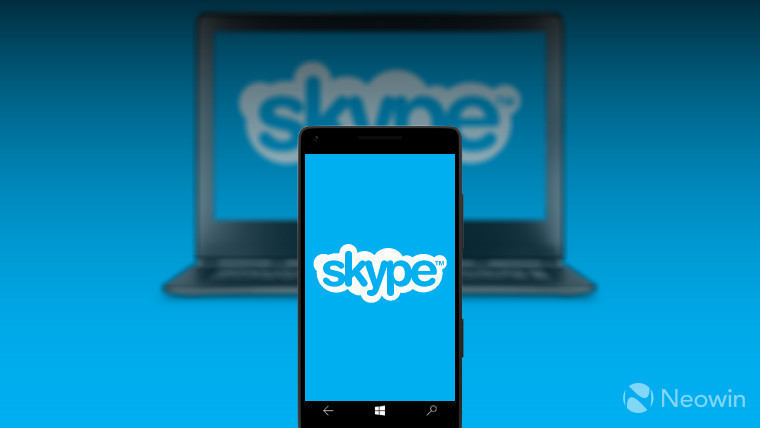 Earlier this month, news broke that Microsoft had been working on its own messaging service to compete with Slack, going by the name of 'Skype Teams'. The news came nearly six months after it was reported that Microsoft had considered purchasing Slack for $8 billion but went no further.

At present, it is believed that Skype Teams is in private testing but, according to internal timelines, Microsoft's plan is to open up beta testing in November followed by a full release in January 2017. Of course, delivery timeframes are subject to impact; however, given the proximity to the planned start of beta testing, delays would be expected to be minimal.

In terms of post-launch availability, it is reported that, at least initially, Skype Teams will be made available as part of Office 365, specifically to business customers subscribed to the Enterprise E3 plan or higher. The primary benefit for such customers already using Slack would be in the form of reduced licensing costs, provided that Microsoft can offer the same functionality bundled up as part of their existing Office 365 subscription.

Multi-platform support is also on the cards for Skype Teams with desktop clients planned for Windows and macOS, in addition to mobile clients for iOS, Android and Windows 10 Mobile. Notably, Linux is absent from the list given that the current Slack beta client supports Ubuntu, Debian, and Fedora distributions.

It remains to be seen as to how successful Skype Teams will become given Slack's increased popularity and the options Microsoft can provide to make a service transition as simple as possible.