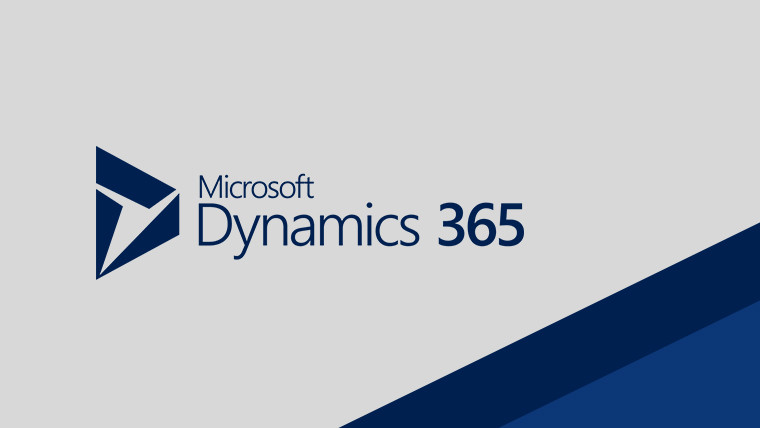 In June last year, Microsoft released the 2020 release wave 2 timeline for its Power Platform and Dynamics 365 services. This was the second and final major release wave for the previous year. Today, the Redmond firm has unveiled plans for the first release wave for this year concerning both the aforementioned platforms.

The 2021 release wave 1 plans provides information on the major enhancements and new capabilities that will be arriving for Dynamics 365 and the Power Platform between April and September. The timeline below showcases a quick overview of how users can expect this rollout to commence over the following months:

Interested users can check out the detailed release plans for the Power Platform here, and for Dynamics 365 here.