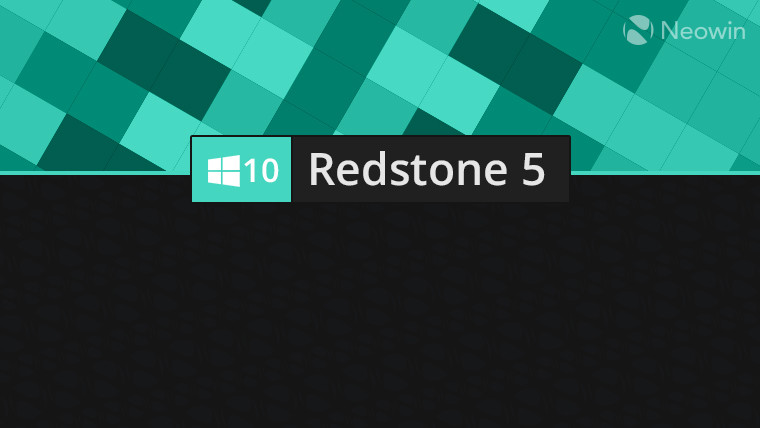 It's become usual for Microsoft to release two weekly Redstone 5 builds over the last couple of weeks, as we approach the final stages of development for the next major Windows 10 update. This week is no exception, and build 17746 is now rolling out to Insiders in the Fast Ring.

At this point, builds are no longer including a whole lot of new features, focusing on ironing out any issues before the final release. Here's what's been fixed and improved in this build:

Of course, the build isn't without its set of known issues. Here's what you need to be aware of before installing the new release:

The next big Windows 10 Update is going to be version number 1809, as spotted in recent flights, and it's expected to launch in early October. Fast Ring builds will be significantly less exciting for the next few weeks, and Skip Ahead may be a better option if you're looking for bigger news. Unfortunately, all the available slots in that ring have now been filled up, so you'll need to wait until Redstone 5 launches for the general public for those builds to start arriving in the Fast Ring.