Most Windows users are familiar with the idea of having to install Windows Updates all the time, and if you've ever installed a fresh copy of Windows 7, you're also familiar with the hundreds of updates that are waiting for you.

Microsoft aims to make this process a bit easier, offering up a new convenience rollup (not to be confused with a Fruit Roll-Up) for Windows 7 and Server 2008 users, as well as changing the way that non-security updates are delivered to Windows 7 and 8.1 users. 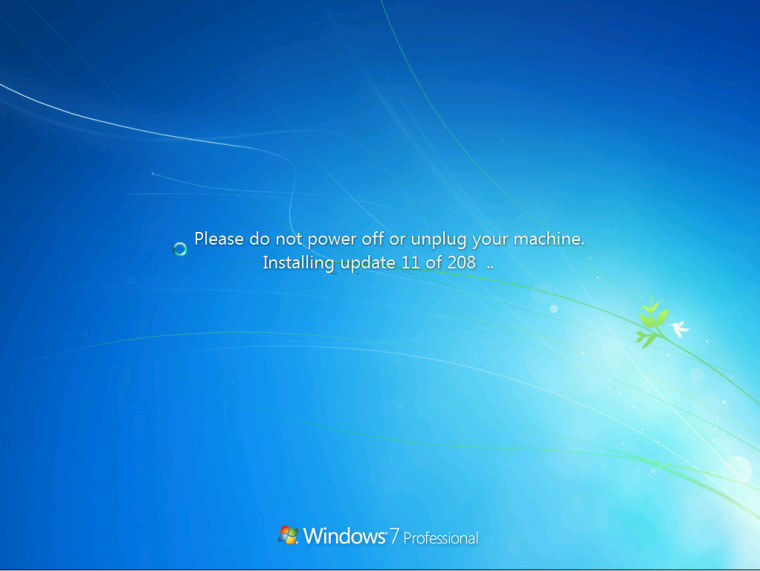 The rollup will include all security and non-security updates that were made available between the release of Windows 7 Service Pack 1 and April 2016. After this is installed, users will only need to install future updates.

Sadly, users won't be able to get it from Windows Update, as it will need to be loaded manually. You can grab it from the Microsoft Update Catalog, at which point you'll be offered downloads for Windows 7, Windows 7 64-bit, and Windows Server 2008 R2 64-bit.

The way that non-security updates are delivered to Windows 7, 8.1, Server 2008 R2 SP1, Server 2012, and Server 2012 R2 will be changed as well. These will now be offered as a monthly rollup, which will be available through Windows Update.

Microsoft also notes that in the coming months, you won't be able to download updates from the Download Center anymore, as they will come from the Microsoft Update Catalog. Of course, this was something that the firm announced a couple weeks ago, but was originally scheduled to happen on May 10.