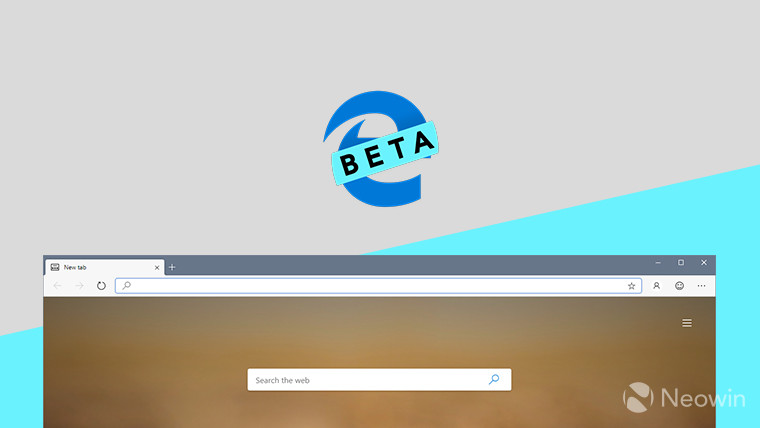 Microsoft finally debuted the Beta channel for the Chromium-based version of Edge last month, and now the company has released the first major update for the browser. The latest update brings the browser to version 78.0.276.8, which means it's now based on Chromium 78 instead of Chromium 77.

Between the initial release of Edge Beta, which was 77.0.235.9, and today's release, there have been quite a few updates for the Edge Dev channel, and those improvements are now available for users in the Beta channel. Among the big new features, there's significantly improved support for the dark theme, including a toggle in the browser settings. There's also password syncing and tracking prevention.

You can check the changelogs for all the Edge Dev builds released in between the two Beta releases below:

It's worth pointing out that not quite every feature in the Dev builds has made it to the Beta channel yet. The new Share button isn't available yet, and neither are Collections. There should also be some additional fixes, since the build revision number is higher than the last Dev build in this cycle.

If you haven't yet, you can download insider builds of the Chromium-based Edge browser from the respective page. The Canary, Dev, and Beta channels are all available, and you can install them all concurrently if you want to.