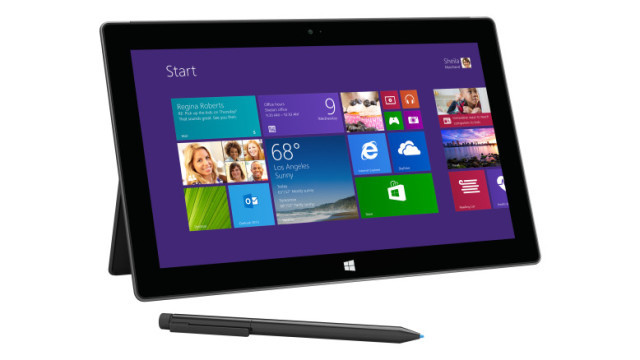 Microsoft may have just launched its new family of Surface tablets this week, but the company is already offering owners of the Surface Pro 2 a way to manually download a firmware and driver pack for the Windows 8.1 device. The file has now made an appearance on the Microsoft Download site.

The page itself says that the 158.1 MB ZIP file "contains drivers for all of the components in the Surface Pro 2 device, as well as updates to the system firmware that have been released via Windows Update." In other words, if something goes wrong with the tablet, you can use this manual download to help restore the Surface Pro 2 to a time just after its launch.

Microsoft has already released a separate file update for Windows 8.1, Windows RT 8.1 and Windows Server 2012 R2 that will improve the reliability of Internet Explorer 11.