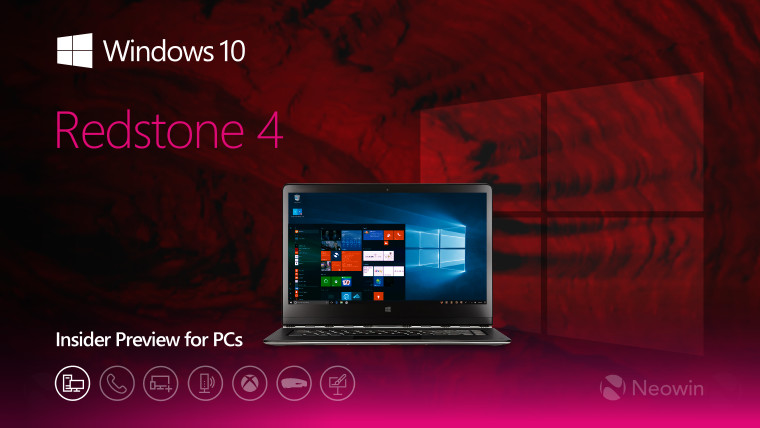 Last month, Microsoft announced the ability for Fast ring Insiders to Skip Ahead to the next development branch of Windows 10. The new ring was full within a week and a half, but for a time, the company was releasing the same builds for Skip Ahead that it was for the Fast ring. This changed with build 16275, which was Fast ring only, so it was clear that Redstone 4 builds were on the way.

And today, build 16353 is available for those that chose to Skip Ahead while the option was still available. As is usually the case immediately following a feature update, the new build doesn't contain any new front-facing features, but it does contain some fixes and improvements:

There are no known issues listed, and it's unclear if that actually means that there are no known issues. Microsoft's Brandon LeBlanc said a couple of weeks ago that the company is no longer listing them in blog post because builds are being released more frequently, with the Fall Creators Update being finalized. Being that this is a new feature update preview, one would think that that statement wouldn't apply.

If you missed the opportunity to Skip Ahead, you'll get RS4 builds eventually, and if history is any indication, it will be after the Fall Creators Update is released to the public. In the meantime, you'll continue to receive RS3 builds from the RS3_RELEASE branch.