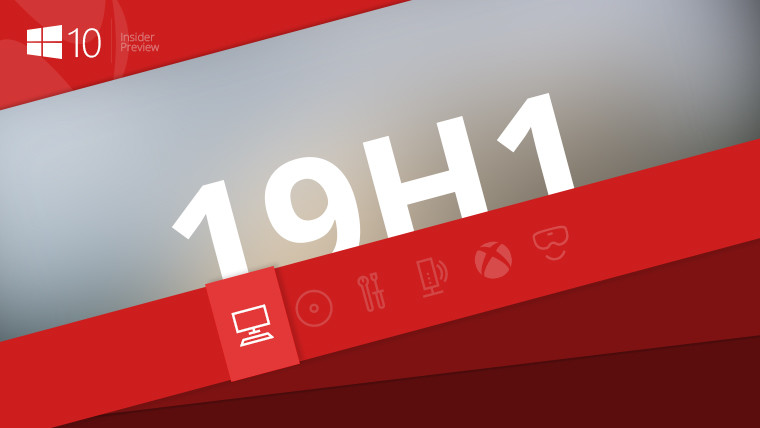 Microsoft is making Windows 10 build 18343 available to Insiders on the Fast Ring today. Unfortunately, compared to the usual releases of new builds, this one doesn't really contain any new features, probably owing to the fact that the last Fast Ring build (18342) was released just two days ago.

With the release of build 18342, the company had excluded machines running Intel64 Family 6 Model 142 and Model 158 chipsets due to a problem with Connected Standby. Thankfully, Microsoft has now fixed that issue and that seems to be the main reason behind the release of a new build so soon. The build only contains two major items of note in terms of changes, improvements and fixes, which are listed below:

As is always the case with pre-launch software, there are a number of known issues, which mostly mirror those found in build 18342:

Containing no new features compared to the last Insider build released to the Fast Ring, build 18343 may be a slightly disappointing release, but for those with one of the Intel processors affected, it'll be a welcome one. We'll likely see more significant changes with the release of a new build sometime next week as Microsoft prepares for RTM sometime next month.