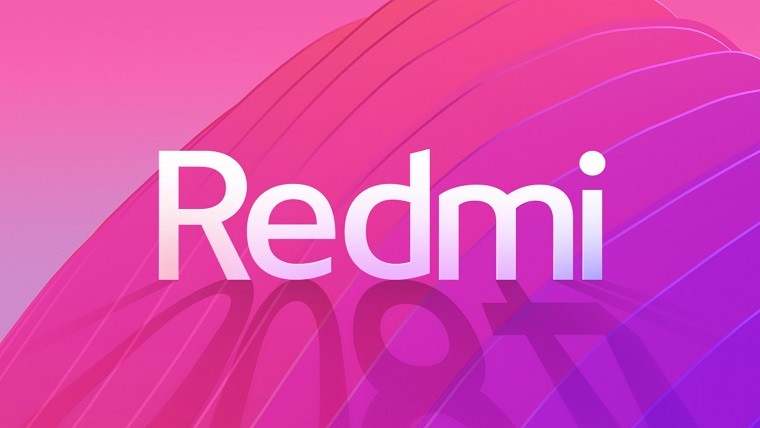 The Redmi Note 7 launched last month to positive consumer feedback, having sold out within less than nine minutes of going on sale in China. The first product since Redmi spun out of Xiaomi's fold as an independent company, the device is now set to have an upgraded sibling.

Redmi's Chief Executive Officer Lu Weibing has confirmed on Weibo that the Redmi Note 7 Pro will debut next week. While the new smartphone will be boasting the same 48MP main camera as its regular version, the sensor will be replaced by Sony IMX586. The Redmi Note 7, meanwhile, uses Samsung's GM1 sensor which was announced in October of last year featuring an ultra-small pixel size for multi-camera smartphones. 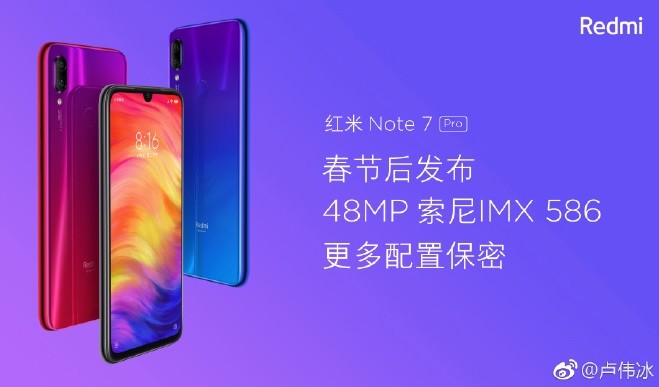 Some upgrades are also expected to be hitting the upcoming phone's internals, with rumors suggesting that it may be powered by Qualcomm's Snapdragon 675 SoC whereas the Redmi Note 7 uses the Snapdragon 660 chipset. In addition, the device will supposedly have 6GB of RAM and 128GB of internal storage.

The price remains unconfirmed, though it is expected to be north of ¥999 (~$149), which is the starting price of the regular variant.