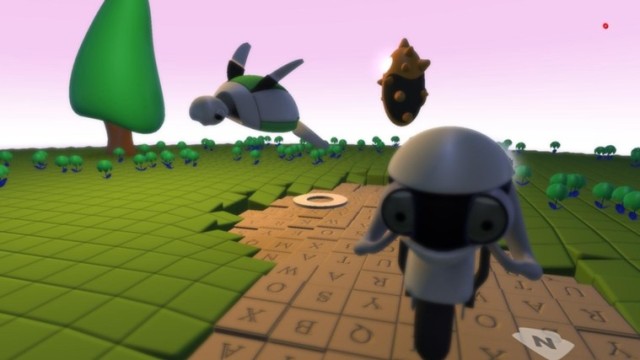 In 2009, Microsoft launched Kodu, a software development toolkit designed primarily for children to help them make their own games. A desktop version of Kodu was released for all currently supported builds of Windows for free. A version designed to work with the Xbox 360 is also available to download for $5.

This week, Microsoft released a version of Kodu made for Windows 8.1's Metro interface. It's now available to download from the Windows Store. Here's the official description:

Kodu lets you create games through a simple visual programming language. Kodu can be used to teach creativity, problem solving, storytelling, as well as programming. Anyone can use Kodu to make a game with no design or programming skills.

Kodu could be considered a precursor to Microsoft's "Project Spark," the upcoming free game creation tool for Windows 8.1, Xbox 360 and Xbox One that's being made for an older audience to create games. Earlier this week, Microsoft launched the closed beta of "Project Spark" for Windows 8.1, but so far it has only sent out invites to a select few individuals, with more coming in the days and weeks ahead. Unlike Project Spark, Kodu is available to download for anyone to use and supports both x86 and ARM PCs. Currently, Project Spark does not support Windows RT.