Earlier this month, Microsoft rolled out its latest system update for the Xbox One, introducing features including a new Friends tab on the dashboard, improvements to Snapping, and MKV support in the Media Center app. Following that rollout, the company has also just launched a system update for those Xbox One owners signed up to its Preview program. 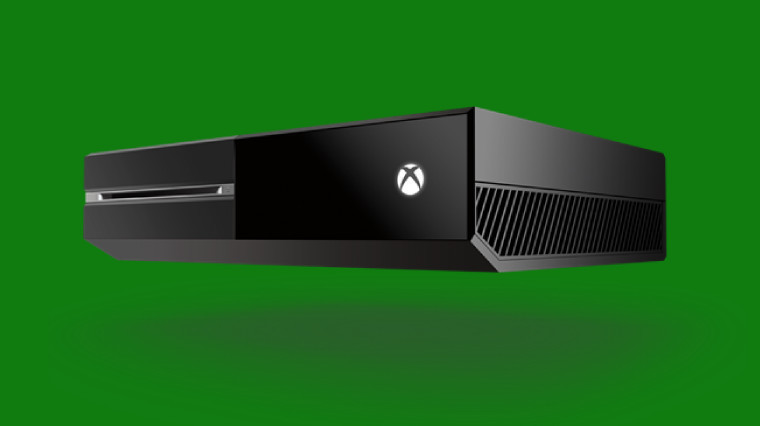 Over on the Xbox Preview Forums ( you have to be in the program to access it), details of the update – which brings the OS version up to xb_rel_1411.141023-2232 – have been revealed, but if you were hoping for a ton of new features, you’ll be disappointed. The only documented improvement in the new release is that it fixes an issue in which some users were unable to return to the Home screen from a game.

The release notes also describe persistent issues that have not yet been fixed, including some Achievements notifications not appearing, and difficulties with inviting two or more friends to a Party when they are logged in on the same console.

The upcoming November Update for the Xbox One will bring new features such as custom backgrounds on the dashboard and improvements to the TV experience.