A mysterious NeoGAF forum member named "ntkrnl" posted what he claimed was a ton of insider information about Microsoft's plans for the Xbox One for the rest of 2014 and beyond earlier this week. One of those info nuggets was that Microsoft could release an Xbox One that costs $399 before the end of the year, but added that it might not come with an optical drive.

Now another rumor from the usually reliable VG247.com states that Microsoft is telling trusted publishing partners that it will indeed release a new version of the Xbox One before the end of the year. This model will be priced below that of the current $499 SKU, but the story's source was unable to confirm that it would not have an optical drive.

The story did not state that this new version would be lowered all the way down to $399 which may indicate it could be priced around $450. This leaves some wiggle room that it could have some upgraded features like a larger hard drive. 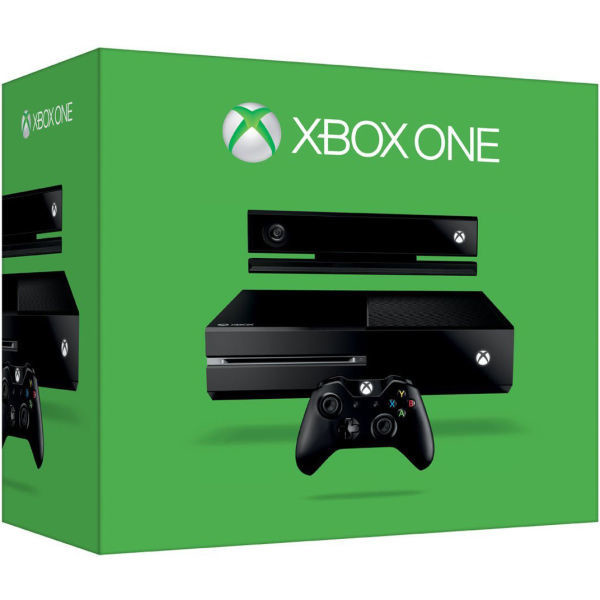 The same story also claims, again via unnamed sources, that Microsoft could lower the price of the current Xbox One model down to $399, the same price as Sony's PlayStation 4, when the new SKU comes out. Microsoft is still selling a number of different versions of the Xbox 360, all with different price points, but so far it has only sold one SKU for the Xbox One.

The $499 price tag is certainly one of the biggest gaps between the Xbox One and PS4. Two UK retailers have already taken it upon themselves to lower the price of the Xbox One by the equivalent of $33, in a territory where the PS4 is reportedly outselling Microsoft's console. Microsoft recently stated it has sold 3.9 million Xbox One consoles to retail stores by the end of 2013 and sold over three million of them to consumers.