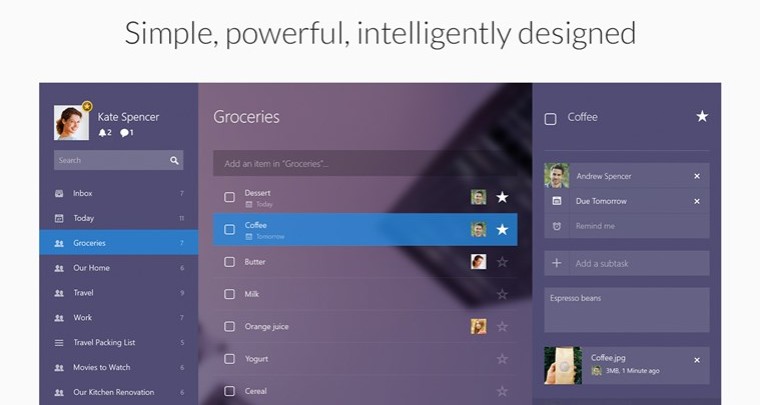 Microsoft has been on an app-buying spree of late with the purchase of Accompli and Sunrise, and now it is being said that the company has purchased 6Wunderkinder - the creators of the app Wunderlist.

For those not familiar with the app, it is a highly regarded to-do list app and the WSJ is saying that the company paid between $100-200 million for the IP. The app currently works on all major mobile and desktop platforms and with its productivity theme, it's a natural fit for Microsoft.

The company has been bolstering up its productivity apps and besides buying up smaller companies, they have also been experimenting internally with apps like Flow, OneClip and Office Now. It's clear that Microsoft is moving away from a one-app-does-all model and is creating individual apps that accomplish one task efficiently.

Microsoft has yet to comment on if they did purchase the app, but this is not the first time this rumor has popped up. Several weeks ago it was said that the two were in talks and with today's report, it looks like all the T's have been crossed on the contract.

As soon as Microsoft gives confirmation of the accusation, we will let you know but for now, keep your eyes open to see when the Redmond-based company makes the deal official.