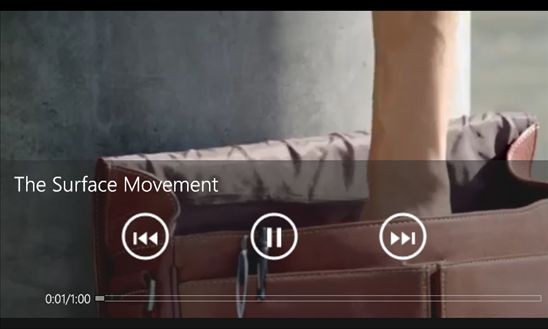 Microsoft wants Windows Phone owners to have the best YouTube experience possible. Unfortunately, Microsoft claims that Google is keeping that from happening.

Microsoft developed the current YouTube app for Windows Phone on their own, although it is essentially just a link to the mobile YouTube website and lacks a number of features that the iOS and Android versions have, which were both created by Google.

Microsoft believes this is proof that Google is in violation of antitrust rules set up in the U.S. by the Federal Trade Commission and in Europe via the European Commission. In a blog post today, Microsoft's Vice President & Deputy General Counsel Dave Heiner states that the fact that Google does not offer access to its full YouTube API to Windows Phone is proof of Google's antitrust activities.

Heiner said that Microsoft made a point back in March 2011 to show that the YouTube app currently available for Windows Phone is basically a web browser-based version, compared to the extensive features such as search for video categories, finding favorites, access ratings, and more in the iOS and Android ports. He added:

Microsoft has continued to engage with YouTube personnel over the past two years to remedy this problem for consumers. As you might expect, it appears that YouTube itself would like all customers – on Windows Phone as on any other device – to have a great YouTube experience. But just last month we learned from YouTube that senior executives at Google told them not to enable a first-class YouTube experience on Windows Phones.

Heiner closed the blog post by saying that Microsoft hopes Google decides to be more open and conform to antitrust rules, adding, "If not, then 2013 hopefully will be the year when antitrust enforcers display the resolve that Google continues to lack."