Without a doubt, the current flagship device of Microsoft's Windows Phone 8 family is the Nokia Lumia 920, thanks in part to its construction, its built in support for wireless charging and its camera. Indeed, Microsoft is using the camera of the Lumia 920 as the basis of its latest Windows Phone Challenge TV ad campaign. 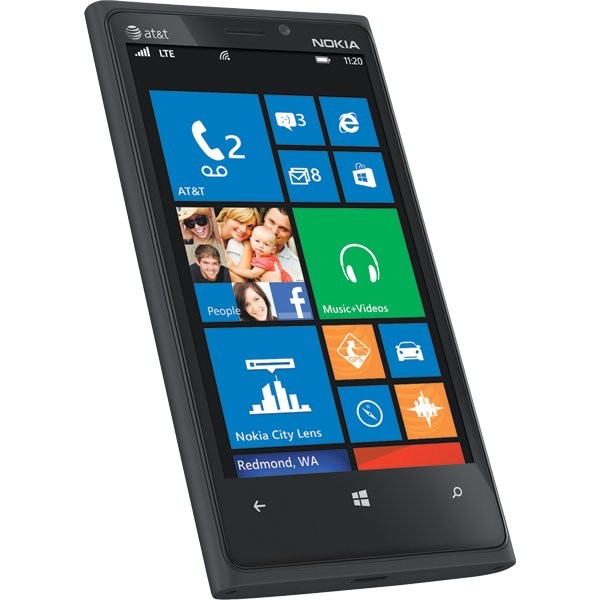 Today, a way to get a Nokia Lumia 920 smartphone, which normally costs $99 for a two year contract with AT&T, just got easier. The official Microsoft Store website is now showing that you can get the Nokia Lumia 920 for free, again with a new two year plan from AT&T. The website is offering the black color version of the phone, along with the yellow and red color as well.

The Windows Store website has also lowered the price of the AT&T-based 8 GB HTC Windows Phone 8X to free with a new two year contract, with blue and "lime light" (i.e. yellow) colored versions available. AT&T recently lowered its own price for the 8 GB version down to $49. Both AT&T and Microsoft are still selling the 16 GB HTC Windows Phone 8X for $99.