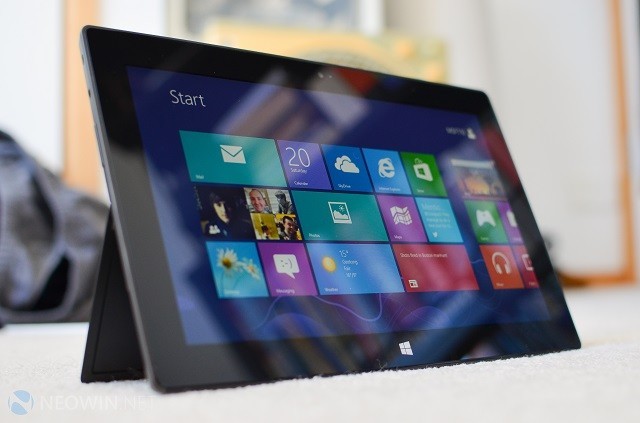 Since the launch of the Surface RT in October 2012 and the Surface Pro's first appearance in February, Microsoft has regularly released new firmware updates for its tablets on the second Tuesday of each month. Both the Surface RT and Surface Pro were last updated on June 11th.

Well, it's that time of the month again, but this time, things are a bit different. While the Surface RT did indeed get a firmware upgrade today, the update page for the Surface Pro simply had this note: "No product updates were released for Surface Pro in July."

As far as the update history page for the Surface RT goes, it states the July firmware download notes in pretty general terms, saying only that it "enhances system performance and reliability." Usually the change notes are a bit more descriptive than that.

The rather unexciting update this month comes as rumors about Microsoft's future plans for the Surface lineup have started circulating on the Internet. One story claims that Microsoft is testing a Surface RT tablet running on the Windows 8.1 update and with a Qualcomm Snapdragon 800 processor. The current Surface RT has NVIDIA's Tegra 3 chip inside.