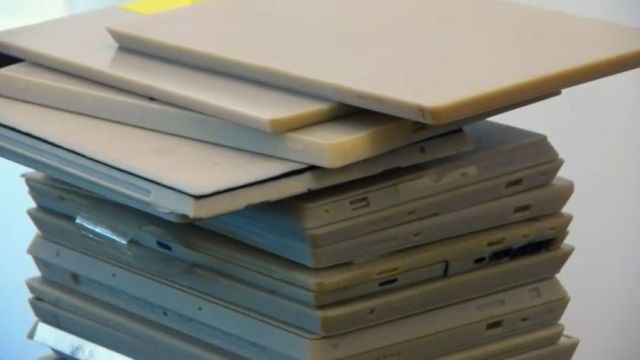 Microsoft managed to keep the existence of the Surface tablet a secret until just a few days before it was officially announced on Monday, and even then the major details about the upcoming Windows 8/RT tablet were still unknown until its reveal to the world. So how did Microsoft manage to keep this project from being revealed well ahead of time.

TechRadar reports that it took a lot of security for the Surface team to conceal the tablet's development. Stevie Bathiche, the Director of Research at Microsoft's Applied Sciences Group, said at one point the development team worked in what he called "an underground bunker with no windows."

Later the team apparently went above ground but even then, security was tight. The story says, "Getting into the Surface building means going through airlock-style doors; the outer door has to close before you can get through the second door and go inside, so you know there's no-one sneaking in behind you."

The Surface team created 3D mockups of the tablet, such as the stack of mockups in the above photo. They also worked on things as minor as the sound the Surface's built in kickstand makes as it snaps shut. Panos Panay, the head of the Microsoft Surface team, says: