Microsoft Teams is the tool of choice for many organizations when it comes to online communication and collaboration. The Redmond tech firm regularly rolls out new features and improvements to this piece of software. However, most of its efforts are directed to platforms where the majority of its userbase is situated, primarily Windows, macOS, Android, and iOS. Today, Linux is getting some love as well. 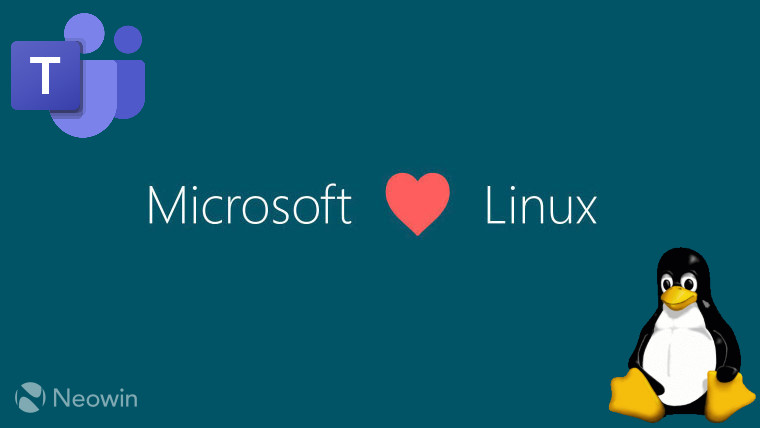 Microsoft has announced the general availability of the progressive web app (PWA) for Teams, in terms of official support. The company says that this will allow Linux users to leverage desktop-like features in Teams in a secure manner.

More importantly, this move essentially bridges gaps between the desktop versions of Teams on Windows and Linux. The latter has been available since 2019 but Microsoft claims that it could ship new features faster via the PWA.

The PWA offers other advantages too, including large galleries, Together mode, custom backgrounds, reactions, system notifications, a dock icon, and auto-restart. Organizations can also configure conditional access in the PWA with Endpoint Manager.

Microsoft has recommended Linux customers to switch to the PWA version of Teams, touting the latest features with desktop-like functionalities. The Teams PWA is supported on both Microsoft Edge and Google Chrome running on Linux.