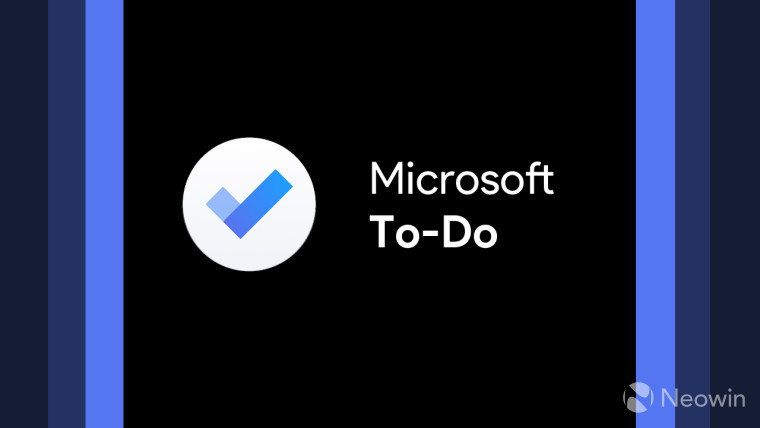 Microsoft To-do for Android received an update back in April that brought with it integration for Microsoft Planner, the company’s task and project management tool for organizations. Today, that feature is now making its way to all users on all major platforms – viz. Windows 10, Android, iOS and the web.

Planner integration allows users to view tasks that have been assigned to them in Planner directly through the To-Do app in the ‘Assigned to Me’ section. For users and organizations that rely on task management tools like Planner, this integration is a nifty addition, as it helps keep a general tab on individual as well as work related tasks directly from one single app. The feature is not turned on by default, and needs to be enabled through the To-Do app.

Users can enable the feature through the banner that pops up on launching the updated app, or through the app’s settings menu. It is to be noted, however, that the integration will only work for users that have an Office 365 Enterprise or Office 365 Education plan. Following are the steps to enable integration with Planner

Once enabled, users can also have tasks in the ‘Assigned to Me’ section show up in other lists, such as in ‘Planned’ or ‘My Day’ lists. Tasks that have been pulled in from Planner can also directly be searched for on To-Do, just like any other tasks. However, actions such as re-ordering tasks by way of drag and drop are currently not possible with tasks from Planner.

The Redmond giant adds that it is working to bring To-Do to the Outlook Desktop apps as part of the effort to replace Outlook Tasks with To-Do. The change has already been live for Outlook on the web.

In addition to Planner integration, the ability to view flagged emails in To-Do is expanding to users with personal Microsoft accounts, including Hotmail, Outlook or Live.com. Viewing flagged emails was previously only available to users with Office 365 Work or School accounts. That feature too can be enabled through the settings, which then enables a ‘Flagged email’ list. These additions further improve the app’s usability for not just individuals, but also organizations.

You can download the app for Android from the Play Store here, for iOS from the App Store here, or from the Microsoft Store for Windows 10 here. The app is also available on the web here.