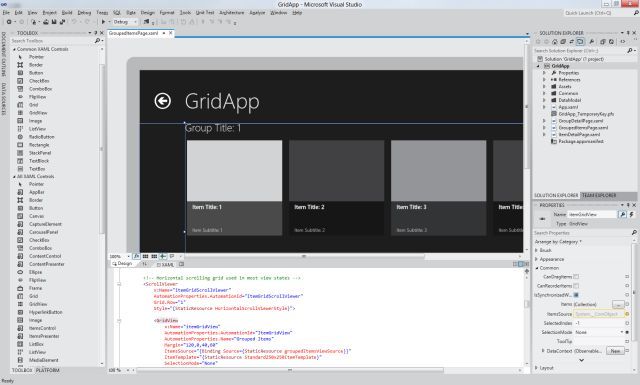 Wednesday, February 29 is turning out to be a bigger day for Microsoft than first thought. The company had already announced it would launch the Consumer Preview version of Windows 8 on that day. Now Microsoft has announced it will launch the beta version of two more software products on that same day, including the beta for Visual Studio 11.

Technically Visual Studio 11 is a code name for what Microsoft will likely call Visual Studio 2012 when the final version is released. The software development tool will have a number of new features. In fact one of those features is actually something of a reduction. The tools eliminate the use of color in the graphics "except in cases where color is used for notification or status change purposes."

Visual Studio 11 also cuts down on the number of commands that appear on the default version of the program's user interface. It also has improved search features, adds Preview Tabs and uses what Microsoft calls workflow hubs to allow developers to work on programs via a single window. It's not a shock to hear that Visual Studio 11 supports Windows 8.

Microsoft will also launch the beta version of .NET Framework 4.5 on Wednesday which has a number of additional features as well as performance improvements.