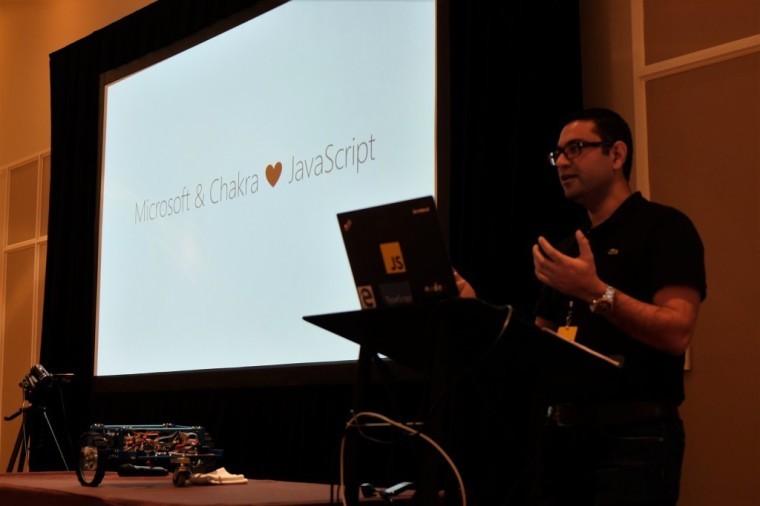 Microsoft's open source efforts have been on the rise recently, and the company is making more of its technologies available to the developer community. Now, the Redmond giant has announced through a blog post, that it will be releasing the source code of the core components of the Chakra JavaScript engine on GitHub next month under the name ChakraCore.

The Chakra JavaScript engine was developed from scratch to deliver higher performance in Microsoft's Internet Explorer 9 browser and now it is also part of the company's Edge browser. By releasing the core components of the engine to the GitHub community, Microsoft expects developers and partners such as Intel, AMD and NodeSource to collaborate and improve the engine further. These components do not include the engine's private bindings for COM and Universal Windows Apps.

With the growing adoption of JavaScript libraries and frameworks, Microsoft has worked hard to optimize the Chakra engine and now it believes that in order to make it more versatile, open source is the way to go. The company has revealed that the initial release of ChakraCore will be for Windows only, however, it intends to support more platforms in the future.

Developers will be able to clone the repository, build, test, deploy and provide feedback to Microsoft once it goes live in January. However, the company hasn't finalized priorities and everything might not be available from the get go.