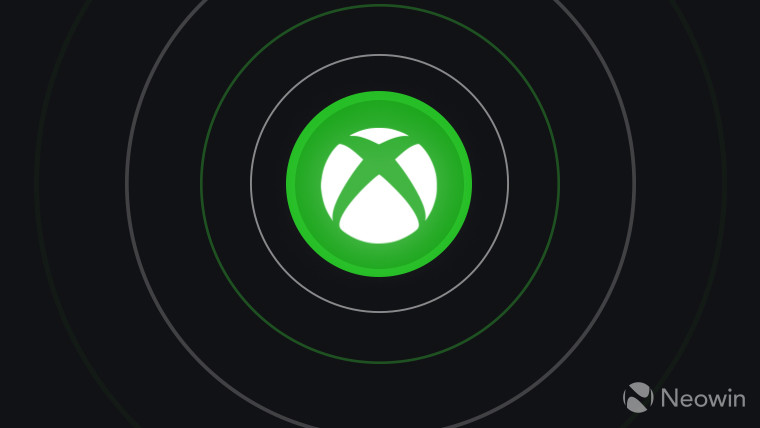 Xbox users might soon be able to log onto Xbox Live from multiple devices, making it possible for them to use Microsoft’s xCloud game streaming service on one device while using their consoles for other purposes such as streaming content. Folks over at Windows Central report spotting evidence that the firm will remove the restriction on the single Xbox point of presence, adding that the ability to have multiple points of access expands to multiple platforms.

With Project xCloud, users can stream games over the cloud on Android smartphones and tablets. However, the current limit on device logins means that users could be logged out of the consoles while streaming games from their smartphones. While the change will let multiple devices to be logged into the same Xbox Live account, users will reportedly still be allowed to launch games on one device at a time.

The biggest usability improvement with this change will be the ability for users to game on phones while letting family members or friends use the console to stream content from services such as Netflix, YouTube, and more. The change will also be nifty when the game streaming service does make it to Windows 10 as well.

The report adds that the Redmond firm is currently testing the ability to log in from multiple devices internally and that the feature could be rolled out before Project xCloud launches on September 15. At launch, the service will support over 100 games, which will be made available to Xbox Game Pass Ultimate subscribers.