Way back in October 2013, Microsoft brought Remote Desktop apps to Android, iOS and OS X. At the time, the company said that it was "working on a version of the app for Windows Phone", but it took a further six months before it finally launched the Remote Desktop Preview app for its own mobile OS in April of this year.

Since its arrival, though, Microsoft has been working to improve it, with the most recent update released on Tuesday. The key changes in this latest release are:

In a post on the Remote Desktop Services Blog, Microsoft's David Bélanger added that further support will be coming to the app later this year for: 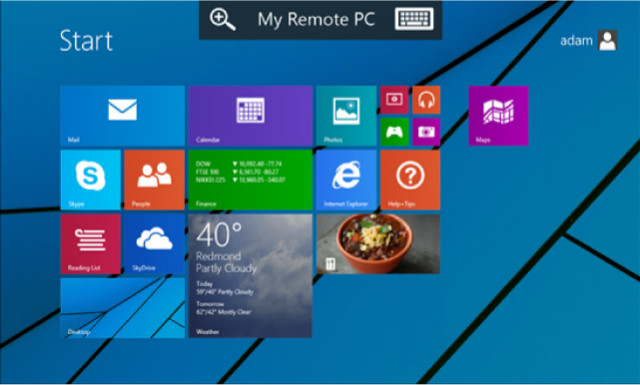 But in addition to these upcoming features, Microsoft is keen to extend the Windows Phone 8.1 app further with new features and tools that will add to its usefulness. As part of this commitment, the company has set up a feature-request site, inviting users to suggest improvements that they would like to see in future releases, and to vote on others' suggestions.

Head over to the UserVoice page to cast your votes, and be sure to share your ideas and suggestions for the Remote Desktop app with us too in the comments below!