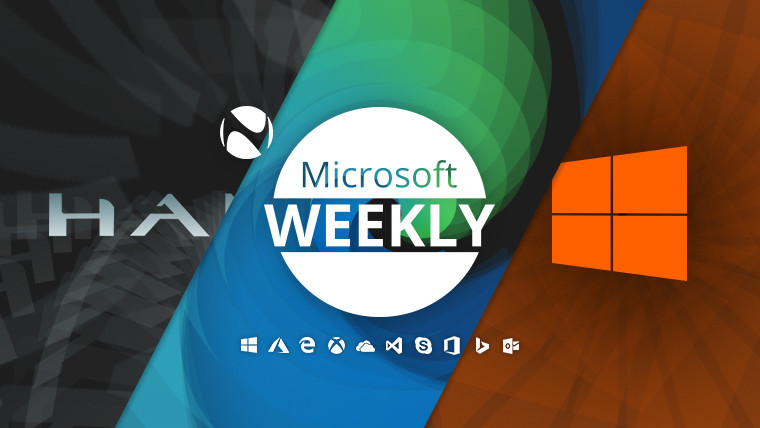 The last week brought Halo 4 for the first time to PC players the world over, a Fluent Design upgrade for Edge icons showed up – as well as multiple new features -, plus some security fixes for a range of Windows 10 versions. You can find info about that, as well as much more below, in your Microsoft digest for the week of November 15 - 21. 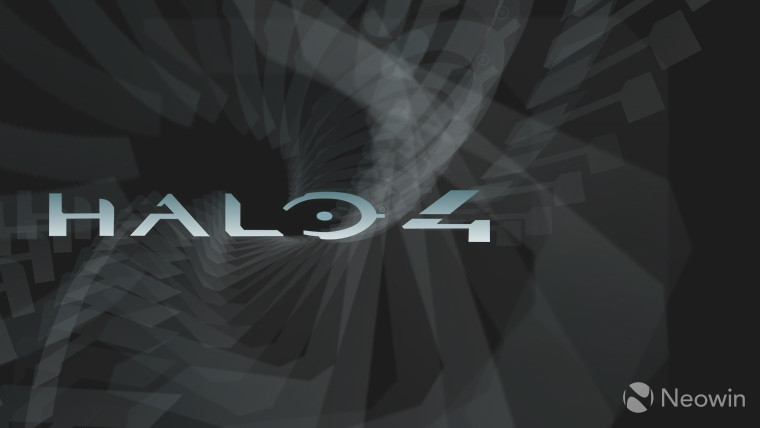 After much anticipation, the final title in the Master Chief Collection, aka Halo 4, has finally arrived on PC. Bringing cross-play support and a bunch of new enhancements, the game is now live on Steam, the Microsoft Store and Xbox Game Pass for PC. If you’re curious as to what exactly the title has to offer, do take a peek at the review that’s currently up, in which our very own Pulasthi Ariyasinghe calls the FPS a “satisfying conclusion to the Master Chief Collection”.

Continuing with the first-party news, Sea of Thieves has received its November update, complete with a range of bug fixes, upgrades to Treasure Vault voyages, performance improvements, and much, much more. The update comes in at 6GB on Windows 10, Xbox One X, and Xbox Series X, with the One S and Series S owners receiving a slightly smaller 5GB update. Steam owners are the luckiest with a measly 3.6GB required to download.

And since we mentioned it, before we get back to the game news, it’s worth interjecting with the fact that new Xbox Series S orders may arrive after the holidays. This is because, unsurprisingly, the Series S is out of stock.

Returning to first-party games, Minecraft has just gotten a new Star Wars-themed DLC, and if that’s not quite what you want to be playing this week, there’s always a bunch of Deals with Gold to browse, including ones for Code Vein, Dark Souls, Ace Combat 7, and much more.

Ending this section is a bit of gameplay from both the Xbox One X and Series X for CD Projekt RED’s upcoming open-world RPG, Cyberpunk 2077. Switching between the two consoles frequently, the video highlights interiors, exteriors, combat, and other NPC interactions.

Regardless of your opinion of the new Edge, one major change in comparison to the Legacy version is that the browser gets updated more frequently than before.

As such, everybody in the Dev and Canary channels can now start using the text comments in PDFs feature. If you haven’t gotten it yet, the Dev build is 88.0.702, in case you want to try out this capability.

There are also new features added to Edge this month, like an improved copy-paste experience, better integration with Bing rewards, new shopping features, and much more.

Staying on the subject of improvements, now when you open history, it will show a pop-up window which allows you to more easily navigate through your previously opened links. Furthermore, you’re now able to pin a history icon next to the address bar for easy access.

Microsoft was also eager to share the fact that Edge WebView2 is now available for .NET. This, for folks not aware, is the Chromium Edge equivalent of Project Spartan’s (old Edge) EdgeHTML-based WebView. Additionally, the Redmond firm also aims to stop Chromium browsers from launching with elevated privileges.

Finally, for those of you who wish the company would just stop for a second and update everything to its (for now) unified Fluent Design system, there’s good news. Chromium Edge is going to be getting a new set icons to bring the entire experience more in line with the company’s design aesthetic du jour. The first phase is currently being rolled out. 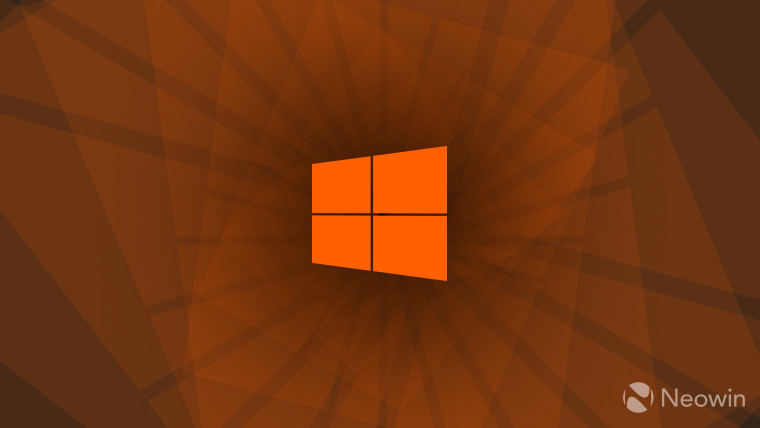 If you’ve been running Windows 10 for a while, you’ll be aware that Microsoft also releases optional updates from time to time, beyond its Patch Tuesday patches.

Microsoft was busy releasing even more builds however, so here’s what else you need to be on the lookout for:

The known issues for all updates above remain the same ones outlined in the Patch Tuesday wave of updates.

In other news, Microsoft will not release any optional Windows 10 cumulative updates in December. This applies to preview updates (so basically A, C, and D wave updates, rather the B wave ones which come with Patch Tuesday every month). This is due to “minimal operations during the holidays and the upcoming Western new year”.

Over in the Insider Dev channel, the company unleashed build 20262 with a number of fixes, as well as 20262.1010, the of which was simply a Cumulative Update to test out the servicing pipeline.

We cap things off with a new security chip that Microsoft intends to introduce for Windows-based devices. 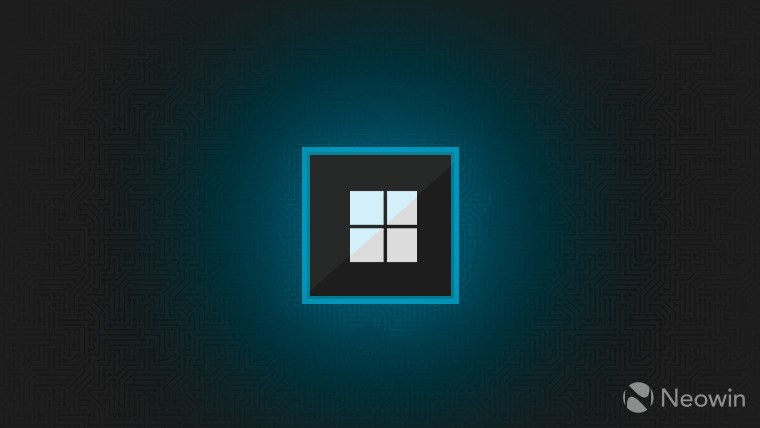 In what the firm will be dubbing Pluton going forward, Microsoft has announced essentially the Trusted Platform Module (TPM) chip equivalent, but integrated on the SoC.

Seen in other solutions like the Xbox consoles or Azure Sphere, this is basically an intersection of software and hardware to provide the benefits of TPM chips in terms of security, but (currently) none of the drawbacks. Specifically, since TPM is separate from the CPU, perpetrators are able to target the channel between the CPU and TPM chip with their attacks.

Working with AMD, Intel, and Qualcomm on the solution – with AMD being the first to use it -, Microsoft says that the Pluton chip will work with BitLocker and System Guard, and that information can’t be removed from the chip via malware or any other way.

Integrated with Windows Update in the same way Azure Sphere Security Service integrates with IoT devices, the chip will make sure that firmware updates come directly from Microsoft.

There’s currently no word as to when we’ll be seeing the chip’s debut in PCs.