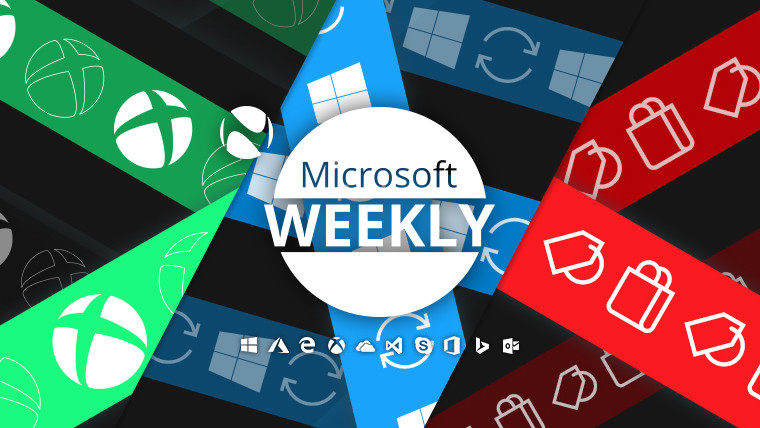 As expected, the last week was a little quieter as far as Microsoft news goes, but that won’t stop us from covering some related topics and gift guides for the holidays. You can find info about that, as well as much more below, in your Microsoft digest for the week of November 22 - 28. 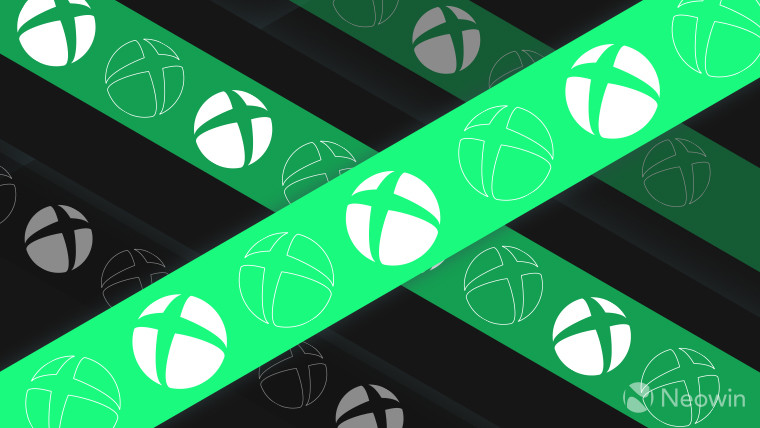 To nobody’s surprise, deals for everything from devices – which we’ll discuss later – to games and other software have popped up with the advent of Black Friday.

If you’re playing on Xbox, there are plenty of discounts for games like Apex Legends, Assassin’s Creed Origins, Battlefield 3 and 4, as well as Civilization VI, Dark Souls III and many, many more.

For folks eagerly awaiting the launch of Cuphead’s DLC, The Delicious Last Course, has been delayed to 2021, but there are plenty of games launching next week to keep you company until then.

Speaking of launches, the latest World Update for Flight Simulator has launched, bringing visual updates to the U.S., and Project xCloud, Microsoft’s game streaming solution may come out for smart TVs next year.

In terms of other game launches, Rainbow Six Siege is set to come to the Xbox Series X|S and PS5 on December 1, while Metro Exodus has been confirmed to arrive on next-gen consoles at one point in the future.

Though it’s not perhaps something that’s discussed too often, if you have a problem with a game, or you just don’t like it, you can always request a refund. How and why to do that, as well as what are the limitations when doing so via Steam for example, can be found in our handy guide. 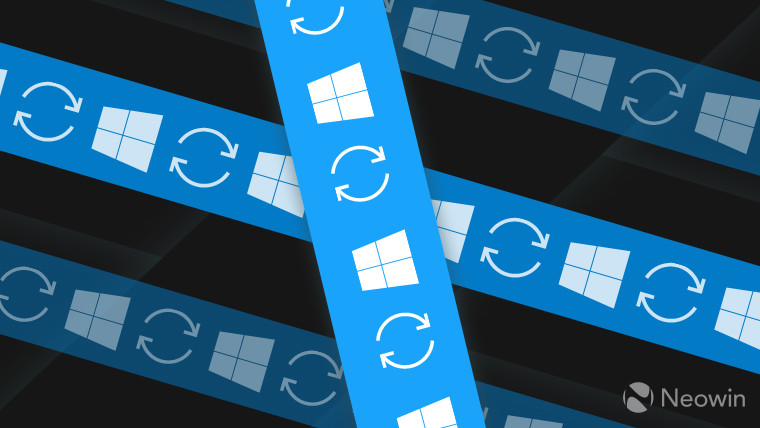 With Thanksgiving and Black Friday showing up in the US this week, the news in regards to Insider builds of all kinds has been rather non-existent.

Microsoft did however push out a build to Beta and Release Preview Insiders, a build which is part of the 20H2 branch. Bumping the version up to 19042.662, this is a preview of the forthcoming optional cumulative update set to hit both folks on v2004 (May 2020 Update) and 20H2 (October 2020 Update) later this month.

As you may expect with an update of this kind, there are a slew of fixes for everything from certain COM APIs causing memory leaks, to bugs that cause the touch keyboard to be unstable when using the Mail app.

The most likely explanation for this anomalous behavior is the fact that Microsoft started upgrading folks on 1903 to 1909 automatically, rather than to the latest version. And since we’re on the subject, 1903 (May 2019 Update) has seen the largest drop in share, going from 22% last month to just 10.2% in November. 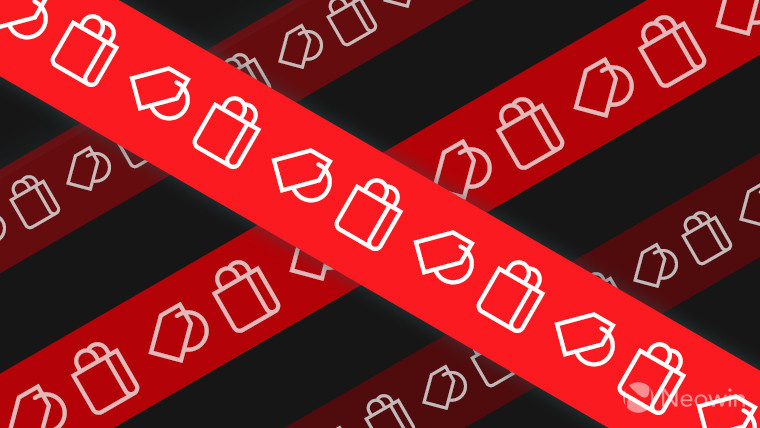 As mentioned in the previous section, Black Friday sales are in full swing, so if there’s something you want to pick up, there’s an array of devices to choose from. Though not strictly Microsoft-related, it’s worth highlighting these.

We’ve also put together the same kind of guide for those looking to purchase a smartwatch, featuring devices from Huawei, Samsung, and of course, Apple.

Going a little bit further up in size, a smartphone holiday gift guide is also available for you to take a look at, with a number of price points and brands being covered.

Last but not least, for those of you looking to either buy your first laptop or upgrade from an existing one, a list of what we feel are the best laptop deals can be found here. Don’t worry, if you want a laptop you can comfortably game on, we’ve got you covered as well.

We wrap things up this week with more of a gaming-focused section, since everything else has been rather quiet in regards to Microsoft. 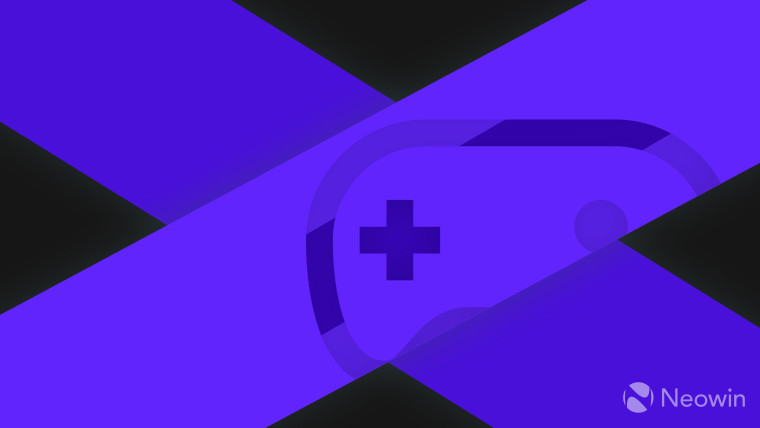 In case you don’t want to game on either a laptop or a console, there’s always the option to do so on a PC. Folks that want a little bit more control over how their PC behaves in certain games generally opt to build their own, but if this is your first go at picking up PC parts, don’t worry.

To get you started on the path of PC gaming, we put together a guide for budget gaming PC at around $1,000. We covered everything from the PSU to the GPU, and of course, the all-important case that’s going to house all this power. Be sure to check out the guide at this link.

While you’re out and about searching for PC parts, you may want to also drop by our discussion post and tell us who your favorite video game protagonist is.