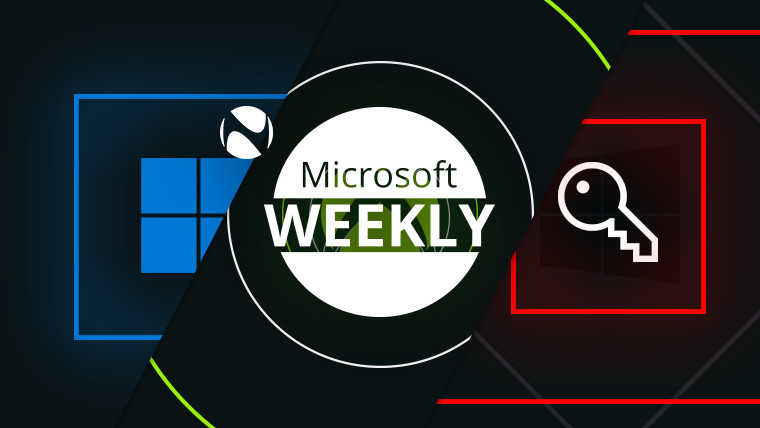 As the third full week of August is coming to a close, we take a look back at the various bits of Microsoft news that have surfaced during this time. Among them, the arrival of the first official Windows 11 ISOs (with Insider builds, that is), some new Xbox peripherals, and the ever-present security flaw discoveries. You can find out additional details about the aforementioned and other news below, in your Microsoft digest for the week of August 15 – 21. 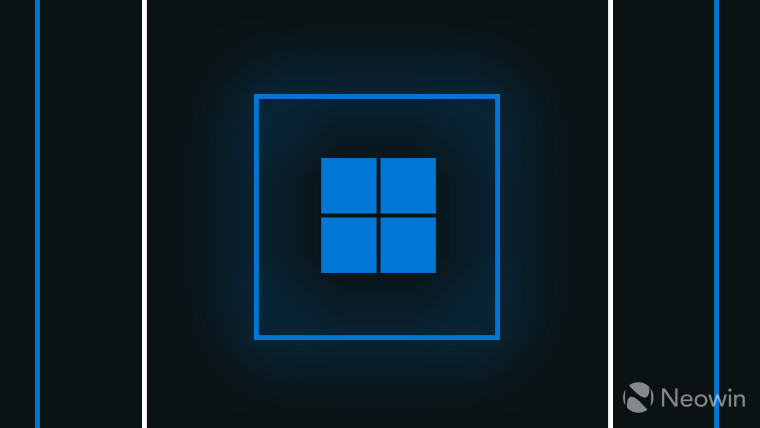 As hinted at by the Redmond giant, the various changes brought forth with Windows 11 are slowly but surely starting to appear. This week, the company teased an updated version of the Paint app, featuring newer icons, the expected rounded corners, and even dark mode support.

Paint joins the already available to test newer Clock app, which made its debut via build 22000.160, which arrived in both the Dev and Beta Insider Preview channels. As always, the build also contains a number of known issues, which should be expected, given that it’s a test version we’re talking about here.

Coinciding with the release of the build above is also the arrival of the first-ever dedicated Windows 11 ISOs, which contain build 22000.132. In case your VM – or if you’re testing this on actual hardware, your partition – is acting up, you can now clean install this Insider build to rule out any in-place upgrade related issues.

In addition to the new build and the ISOs, you can also preview Windows 11 for Azure Virtual Desktop, with Microsoft confirming – along with Intel – that the upcoming operating system is optimized for the latter’s Alder Lake architecture, namely the big.LITTLE design which is similar to ARM chips.

For those who do not want to (or can’t) upgrade to Windows 11, there’s also Windows 10 21H2, build 19044.1200 of which was also made available this week to Release Preview Insiders. It brings, along with a number of fixes, support for WPA3 H2E, a new deployment method for Windows Hello for Business, and GPU computer support in WSL (Windows Subsystem for Linux) and Azure IoT Edge for Linux on Windows (EFLOW).

It’s not all good news though, as the Default apps settings page in Windows 11 has caused the ire of the other browser makers. This is due to the convoluted manner of setting up say, Chrome as your default browser. When you do so, you’ll also get a prompt asking you to reconsider your choice, and if you’re using the newly (re)introduced widgets, those will outright ignore your preference and still launch Edge. No statement from Microsoft has been released regarding this so far.

Until the above is rectified, there’s always the option of simply typing in name of the app you’re looking for in the Start menu. If you’re curious how the search functionality works in Windows 11, we’ve got you covered. 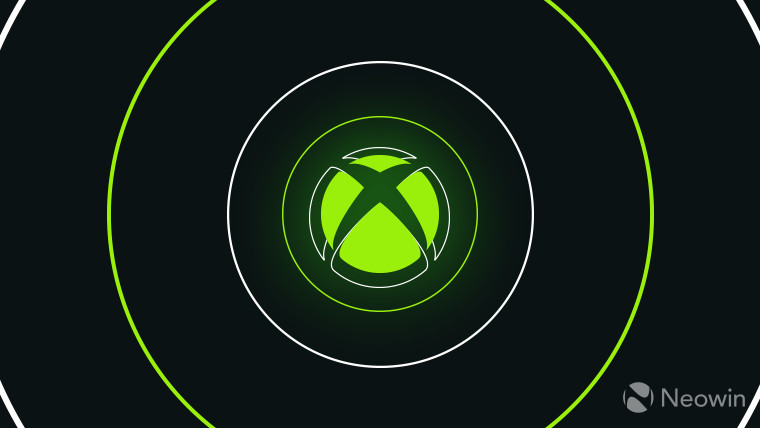 For those who bought an Xbox Series X and were rather pleased with its gaming performance, a sometimes-criticized aspect of the software side was the dashboard UI. Unlike its ability to play games at 4K and up to 120FPS, the console’s UI was stuck at 1080p, which made for a jarring transition from game to dashboard.

Folks in the Alpha – Skip Ahead ring of the Xbox Insider preview, as per Xbox Director of PM, Jason Ronald, are now able to test out a variant of the UI which is “displayed in a higher native resolution”. Whether this is 1440p or 4K is not yet known, and its seems that the resolution bump will be limited to Series X owners, with Series S not being mentioned. If all goes well in testing, the higher-res UI should make its way to regular users in the coming months.

Something that you won’t need to wait months for is the arrival of new games in Game Pass, with Humankind, Need for Speed Heat, Train Sim World 2, and more already being made available in the subscription. Psychonauts 2 and Myst are set to join the roster on August 25 and 26, respectively.

Speaking of new, there’s now a new Xbox Stereo Headset – available now for pre-order priced at $59.99, and launching September 21 -, as well as a Skyrim Anniversary Edition, set to be made available November 11, 2021, exactly 10 years after the original release.

In other gaming news, Sea of Thieves saw an increase to 4.8 million monthly active players, due to the Pirates of the Caribbean cross-over, while 343 has announced that Halo Infinite’s campaign co-op and Forge will not be available at launch. The game will have seasons, each of which will last about three months. Co-op is planned for launch in Season 2, while Forge features are targeting a Season 3 launch.

Lastly, in case your backlog simply isn’t big enough, there are myriad Deals with Gold to peruse, including discounts for games like Assassin’s Creed IV Black Flag, Child of Light, Fallout 3, and more. 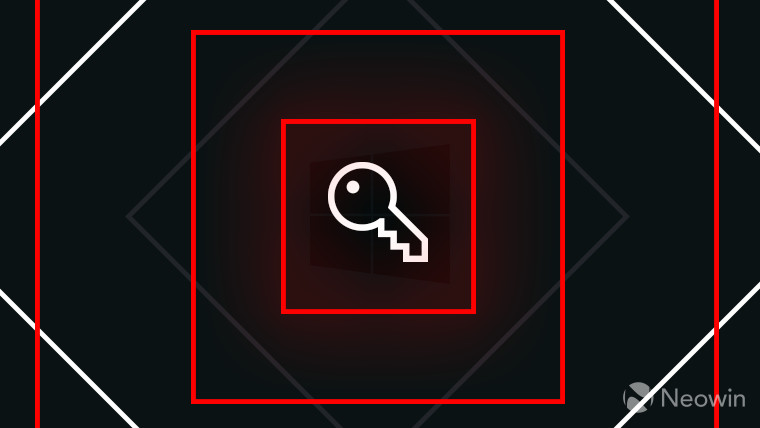 Yet another week’s gone by, but unfortunately, yet another security flaw has been discovered. Coming by way of Google’s Project Zero is an elevation of privilege flaw in Windows. This one concerns the Windows Filtering Platform (or WFP), and its interaction with AppContainers. Specifically, due to WFP’s default rules, a malicious actor could connect to the TCP sockets of AppContainers and inject malicious code – hence the elevation of privilege.

The OS mentioned in the report is Windows 10 version 2004, with Project Zero stating that it had awarded this flaw a low criticality rating and that it had reached out privately to Microsoft on July 8, 2021. On the 15 of that same month, the Redmond giant asked for a 14-day extension (which was granted) due to the complexity of the issue. On July 19 though, Microsoft stated that the issue would not be fixed due to the exploit requiring that an AppContainer is already exposed to the internet. Now, the company has started working on patching the issue once again, but has not provided a time frame for a fix yet.

In light of this and its previous efforts, Microsoft has been quite vocal about the adoption of Zero Trust security models – the aptly named “never trust, always verify” set of principles. This is also reflected in the way in which the company recommends that users manage their security on Windows 365 Cloud PCs.

We end the column with a look at an alternate version of Windows 11’s Start menu, courtesy of one of our readers.

While the UI direction in which Microsoft is taking its next major OS is somewhat promising, there are certainly some rough edges here and there. Among them, the new – but perhaps not totally improved – Start menu.

The sentiment above was also echoed by our very own Dot Matrix, who decided to put together a concept showcasing how, with a few tweaks, the new Start menu could be a tad more functional. The result is a bit of a fusion between the Windows 10 and 11 approach, making much better use of the available space as compared to the ‘default’ counterpart. The full concept details can be seen here.