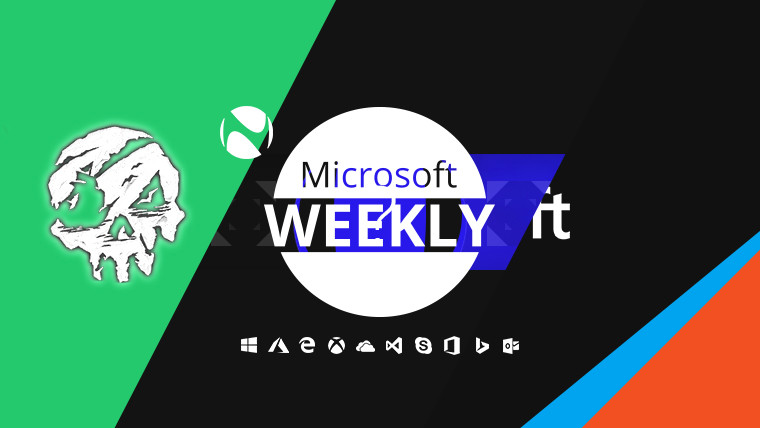 Quite a bit of gaming-related news has come out since the last column went up, which is why the focus is once more on that side of the work/play dynamic. Either way, some Insider builds also made their way to testers, and the software giant experienced a significant jump in value. All that and more in your Microsoft digest for the week of May 26 – June 1.

As it may be obvious from this section header, Rare’s piracy simulator had a rather big content drop this week. Not to worry, other games were in the news too. 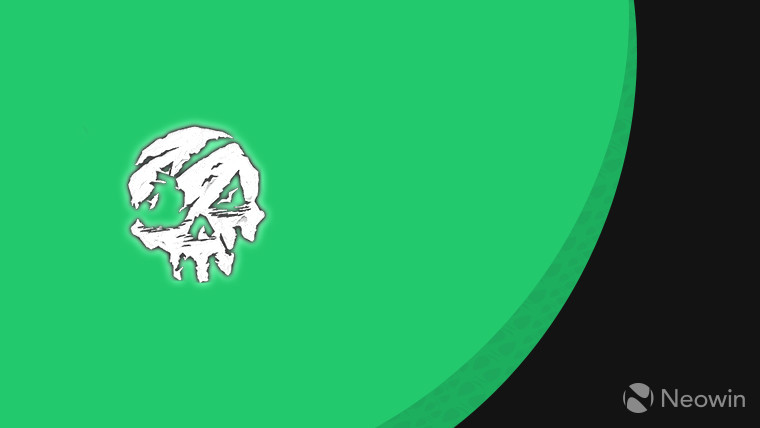 Sea of Thieves got its first major feature update, The Hungering Deep, earlier this week. Beyond performance improvements and bug fixes which were to be expected, the 1.4GB update brings a number of new objects, clothing, and of course, the oft-referenced new threat for players. And if threats like zombies are more your thing, you can grab a copy of State of Decay 2 for free upon purchasing an Xbox One X.

While we’re on the subject of Microsoft’s console, Insiders of the Alpha ring variety saw build 17134.4016 which fixes a number of issues around Activity Feed, Clubs, and system performance, but introduces quite a few Groups-related bugs. A day later, those in the Beta ring also got this build, which is a mere taster of what’s to come in version 1806 for the Xbox One.

Those with Xbox Live Gold subscriptions can claim four freebies during the month of June, as follows: Assassin’s Creed Chronicles: Russia (Xbox One, June 1-30), Sonic & All-Stars Racing Transformed (Xbox 360, June 1-15) can be claimed now, while the Smite Gold Bundle can be had on the Xbox One between June 16 – July 15, and Lego Indiana Jones 2 will be obtainable for free between June 16 – 30 on the Xbox 360.

And finally, if you don’t want to spend money but would rather take advantage of titles you already own, Saints Row, Saints Row: Gat out of Hell, and Toybox Turbos are now on the Xbox Backward Compatibility list.

There’s always something new around the corner, and in this particular case, there’s nothing better to illustrate this statement than the Insider Program. 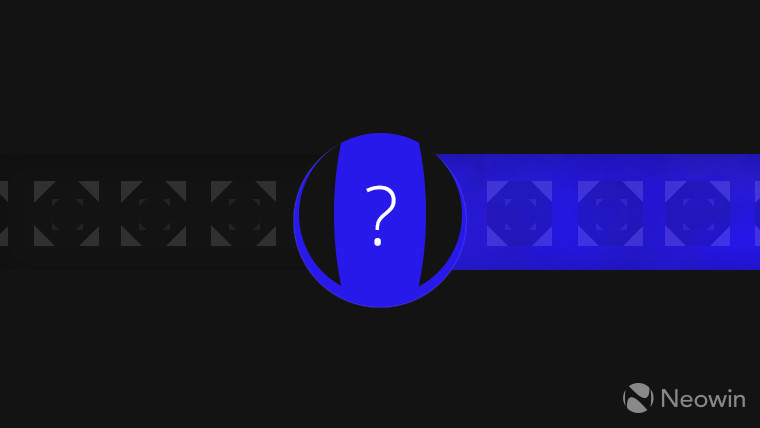 First off is Windows Server 2019 build 17677, with new features like a performance history for Storage Spaces Direct and a number of improvements to container images – like a reduction in image size. Also sporting the same build number is the Windows 10 SDK, which now has an API called LauncherOptions.GroupingPreference, allowing developers to take advantage of Sets, a new feature in Redstone 5.

Not to be outshined, folks in the Fast ring were offered build 17682, which improves the Sets experience, as well as Edge, wireless projection, and there’s also now a post-update screen. Bugs are present too, but so are bug fixes for things like screen snipping, the Insider Program for Business, OTF fonts, and more.

In a reasonably surprising turn of events, Microsoft’s stock price has gone up quite a bit, nudging it ahead of Google in market valuation. 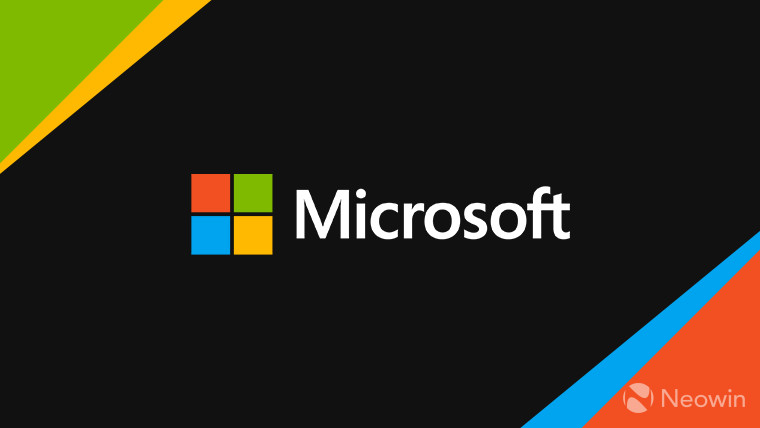 As a somewhat of a side effect of Nadella’s leadership, the Redmond giant’s stock price has soared past the $100 mark for the first time in the company’s nearly four and a half decade history. Due to this, Microsoft has surpassed Alphabet – Google’s parent company – in market valuation, and as such has become the third most valuable company in the world behind Apple and Amazon.

The shift described above in most likely due to Microsoft’s focus on its core strengths, like enterprise offerings, which play a big role in its current market valuation. This move from consumer to enterprise is also obvious in another part of the company.

Windows 10, the latest – and last – major version of the operating system from Redmond is well on its way to being installed on a billion devices, with Microsoft revealing that the install base has now crossed the 700 million mark. One of the key parts of the OS is Cortana, which the company has marketed as a ‘personal digital assistant’ and is now being used by over 150 million folks in 13 countries; Microsoft however, has other plans for it.

Cortana is now apparently being repositioned as a productivity assistant, rather than a personal one. This also falls in line with a previous report that claimed Microsoft’s assistant was reportedly being moved to the Action Center. Hopefully, the new iteration won’t become quite Clippy 2.0.

The Redmond giant’s ‘Netflix for games’ subscription has reached its first major anniversary. 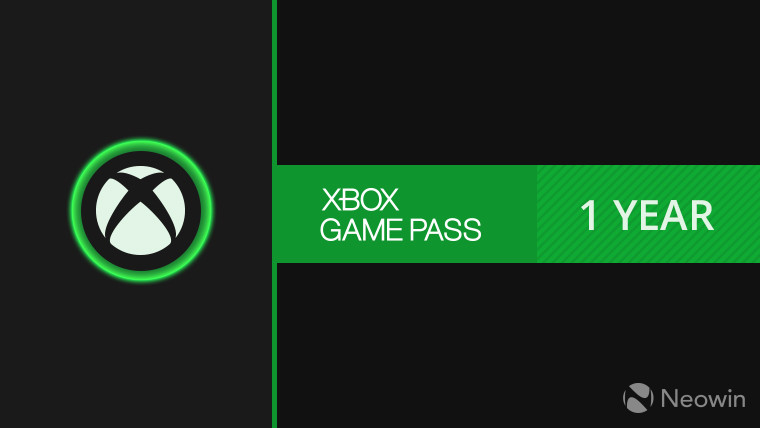 Xbox Game Pass was unveiled to the world just a tad over a year ago, on June 1, 2017. Since then, the service has expanded to be available in 40 different markets around the world, and has exposed subscribers to a number of first and third-party titles. As promised, first-party games like State of Decay 2 and Sea of Thieves have been made available on the service on day one, a commitment which Microsoft seeks to reiterate with its other upcoming titles.

It’s worth noting that Game Pass does have a rolling library, meaning games are constantly being added – but also removed. When it comes to trying out a variety of games, however, the $9.99/mo asking price isn’t that steep considering the value proposition.