The second half of 2015 kicked off with Microsoft writing down assets, launching a new OS, pushing out new developer tools, and more. Now, all eyes are turning to the new hardware that the company is building for the upcoming holiday shopping season - and there is a lot of it in the pipeline.

By the end of the year, the company is expected to release the 'Cityman' and 'Talkman' flagship Windows Phones, a new Band, HoloLens, and of course, the Surface Pro 4. After hearing rumors for many months, and digging around the best I can, it's time to start painting the picture of Microsoft's second half of the year.

Up first are the Cityman and Talkman phones. These devices, for which the specs have already leaked, are the company's new flagship phones, but I can tell you that while the specs of the device are far and above what is currently offered today, they do appear to be made of plastic. I have seen both of these devices and from the images, they are matte polycarbonate, which is a big disappointment. 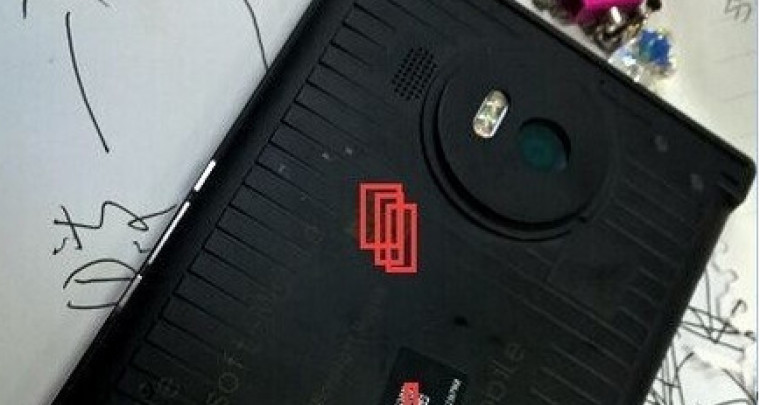 The devices look similar to the Lumia 640 and 640 XL shells, which means they have more rounded corners, moving away from the design of the Lumia Icon/930, which has squared off edges. Also, both phones use virtual navigation keys at the bottom, which for a flagship, may be a disappointment for some as well. And as we have already seen, one of the phones has the power button nested between the volume up and down keys, but the other phone's keys are not in this configuration and are just like other Lumias in the range. Also, the Cityman, which is the larger phone, does not appear to have the large camera hump that the Talkman has on the back of the device.

Expect these phones to arrive around October and while previous rumors suggested that IFA is when they may be announced, that may be a bit too early.

The Band 2 is the follow-up to Microsoft's accidentally popular fitness wearable. The reason I say it was an accident is because the device was announced during the middle of the World Series, late at night and the company had serious trouble keeping the device in stock. But it did appear to sell well and as Microsoft has already said, they are working on version 2. It is believed the company is targeting an October release for this device.

HoloLens is likely the most anticipated piece of hardware to come out of Redmond in decades. While the Surface Pro 3 finally gave Microsoft credibility by demonstrating its ability to build attractive, high quality hardware, HoloLens has the potential to change the industry.

We know that Microsoft is already producing devices that look like the production model they have shown off, as I tried them out at BUILD, and others have gotten hands-on time at other Microsoft events too. While Satya Nadella said the device will be available to the enterprise and developers within a year, it may be sooner than that. One source said by the end of the year, the first third-party developers will have their hands on the device.

And then there is the Surface Pro 4, the long awaited update to the Surface Pro 3 which is starting to show its age. The device, which a source said should arrive around October, will use Intel's new Skylake CPU. If it launches with the older Broadwell chip, the device will be dated the day it arrives, and considering that the Surface 3 was the first to get Atom Cherrytrail, it would make sense for the Pro 4 to be on the leading edge again with Skylake.

The company has been cutting the price on the Surface Pro 3 recently, likely in an effort to thin out its inventory and the Surface Pro 3 i7 with 128 GB of storage is currently out of stock at most retailers; possibly foreshadowing a winding down of inventory.

As with any Microsoft plans, they can, and often will, change leading up to the release. But seeing as the holidays are coming and the company's devices are starting to show their age, before the season kicks off, a refresh is needed - and from what I have been hearing, it's on the way. If anything changes, we will be sure to keep you posted.