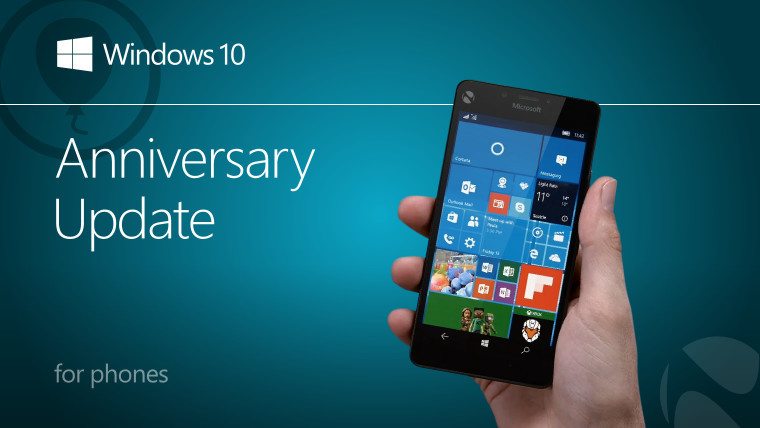 It's been a week since Microsoft began rolling out the Windows 10 Anniversary Update for PCs. However, the company said at the same time that it wouldn't release the update for Windows 10 Mobile until "the coming weeks", despite its earlier commitments to a simultaneous release for both PCs and phones.

On Wednesday, Microsoft's @LumiaIndia account tweeted that it would make the update available for phones on August 9, although it quickly deleted references to that date. A report from Windows Central later claimed that the August 9 release date was accurate, and that the Anniversary Update would be available for unlocked handsets today, followed by carrier-locked devices a week from now.

Unfortunately, that has now been proved inaccurate. Microsoft's Dona Sarkar, head of the Windows Insider Program, said that the Anniversary Update won't be released for Windows 10 Mobile devices today...

@stachomike No, not today. You'll know when :)

...and as her tweet shows, she hasn't committed to a firm date for its eventual release.

For now, Windows 10 Mobile users eagerly anticipating its release will have to keep on waiting. In the meantime, you can find out more about the Anniversary Update for phones in our review.