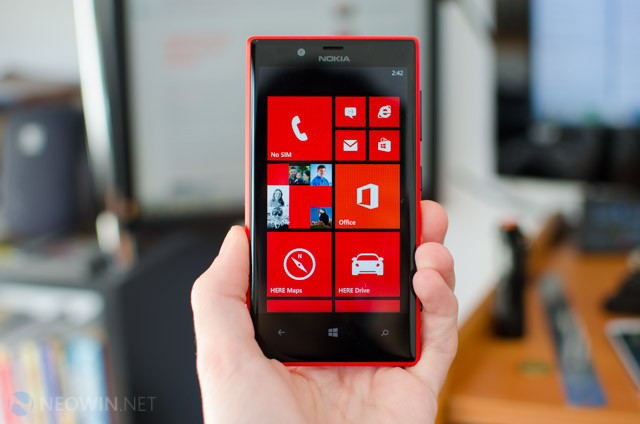 With BUILD 2013 well underway, it's Microsoft's time to make their various platforms shine in the eyes of developers. Speaking to The Verge, senior Windows Phone product manager Larry Lieberman talked about the state of Windows Phone currently, saying that "we think we're solidly the third ecosystem right now", after having passed BlackBerry back in May.

Speaking of BlackBerry, Lieberman doesn't feel like the (currently) fourth player in the smartphone realm is a serious threat, saying, "I don't think they can bring to the table some of the things we have, [like] the fact like we're delivering across such a different set of price points to such a large audience". He has a point, as Windows Phone and especially Nokia dominate a range of price points across the globe, whereas BlackBerry only sell a few, mostly high-end devices.

It's no surprise to learn that Microsoft isn't content with third place, saying Windows Phone is "growing faster than anyone else right now". While that may be true, the platform is still considerably behind iOS and Android in terms of market share, and it will take a lot of sales and growth to make a play for second spot. Perhaps Windows Phone Blue and the impending launch of a 41-megapixel Lumia smartphone will see even more Windows Phones in the hands of consumers.