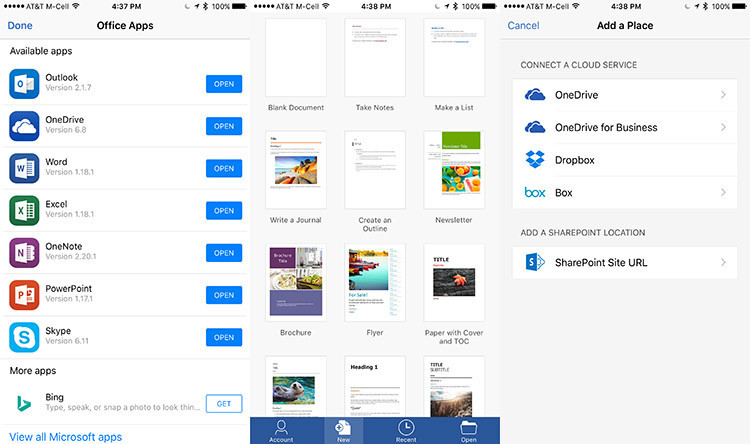 Word and Excel for iOS received an update today, adding support for opening documents from and saving to Box. We've seen similar efforts before where Microsoft partners with other cloud storage providers, such as Dropbox.

If you haven't yet tried out Office for iOS, it may be worth a try, as Office is free on devices with screens under 10". Unless you're using an iPad Pro, you can use Office for free on your iOS device.

UPDATE: Later in the day, Microsoft also released an update to PowerPoint for iOS with the same new features.